Home » Twitch streamers will now get more insight into their suspensions

Twitch streamers will now get more insight into their suspensions 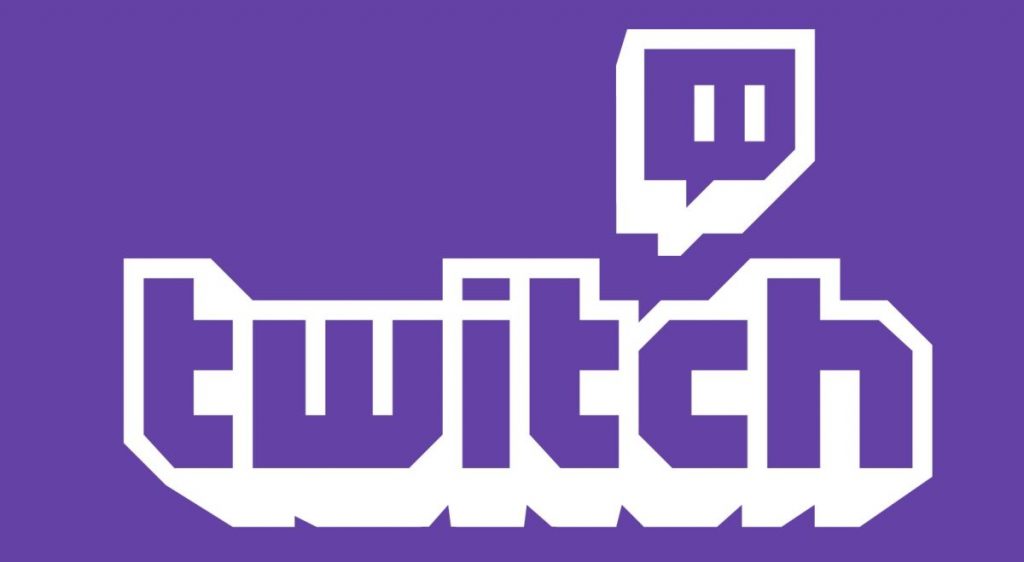 Twitch’s decisions regarding banning and suspending streamers is becoming clearer. The company announced on Twitter that enforcement notifications will now include the name of the stream and the date that the violation occurred.

It’s not perfect, but this system is another step towards helping streamers understand why their content got their account suspended. The picture attached to the announcement shows an example of what streamers will see when hit with a ban or suspension.

Still not wishing to state what specifically it was about the content was against its rules, Twitch will continue to be vague with details surrounding bans, but this update could potentially help streamers whittle down what they did wrong.

?️ As of today, enforcement notifications sent to suspended users will include the name of the content and the date of the violation to ensure they have better clarity about what content is being actioned on. pic.twitter.com/aAnrdEZoyiAugust 9, 2021

Streamers’ troubles with suspensions is only one of the many they face on the platform. Twitch is currently unleashing a wave of DMCA takedowns in an attempt to appease both the music industry and those who play music in the background of their streams. There’s also the hot-tub streaming controversy and the simulated earlicking ASMR bans, both situations that I’m still trying to wrap my head around.