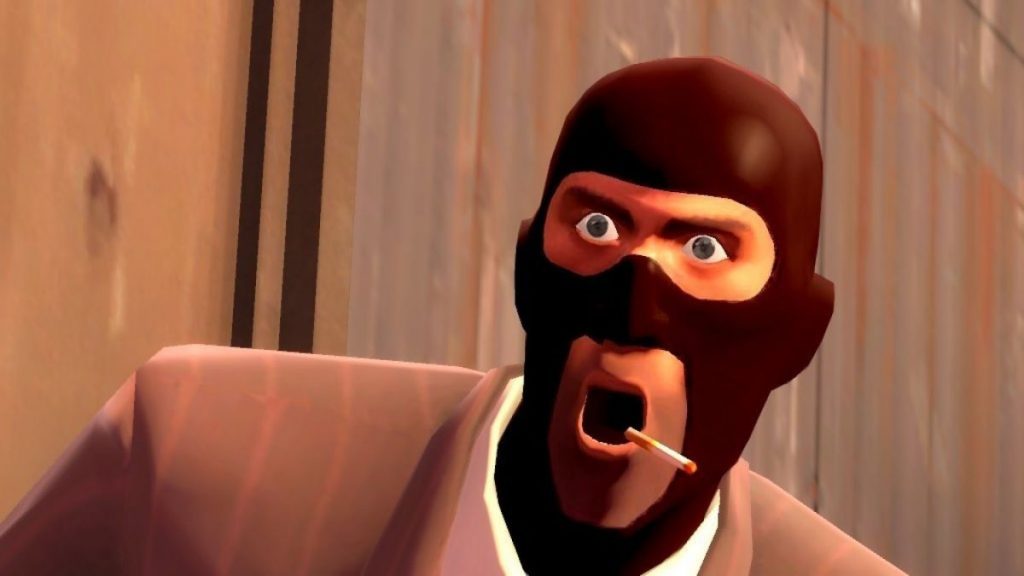 Two major Team Fortress 2 mods have become temporarily unavailable at the close of this week, with creators of both the TF2 Classic and Open Fortress mods saying it’s “due to an arrangement with Valve.” Twitter posts from the official accounts of both mods used the quoted wording identically in their statement.

Both mods have also stated to their community that it’s a temporary disruption, and that it’s nothing to be worried about. Members of both teams have posted to Discord servers to allay the fears of fans.

It’s now being speculated that both mods are getting a dedicated Steam page, similar to what happened in the past with popular projects like Black Mesa.

Either way it’s unlikely to be a real takedown from Valve. Valve is historically one of the friendliest companies to modders and the modding community at large, both supporting and hiring modders.

Hi all. As of this post, downloads for TF2Classic are temporarily disabled due to an arrangement with Valve. This includes direct downloads to the mod through our website, Discord, and launcher.This is only temporary for now. We’ll keep you posted for further information.September 10, 2021

Downloads for Open Fortress are currently suspended due to an arrangement with Valve. This suspension is temporary and we will keep you informed on future developments as they come – stay tuned!September 10, 2021

Open Fortress is an open-source mod for TF2 that intends to introduce new game modes, characters, and weapons. TF2Classic is a mod that reimagines the 2008-2009 era of Team Fortress 2 with added features.

We’ll keep you updated on where this goes and any updates with the mods in the future.