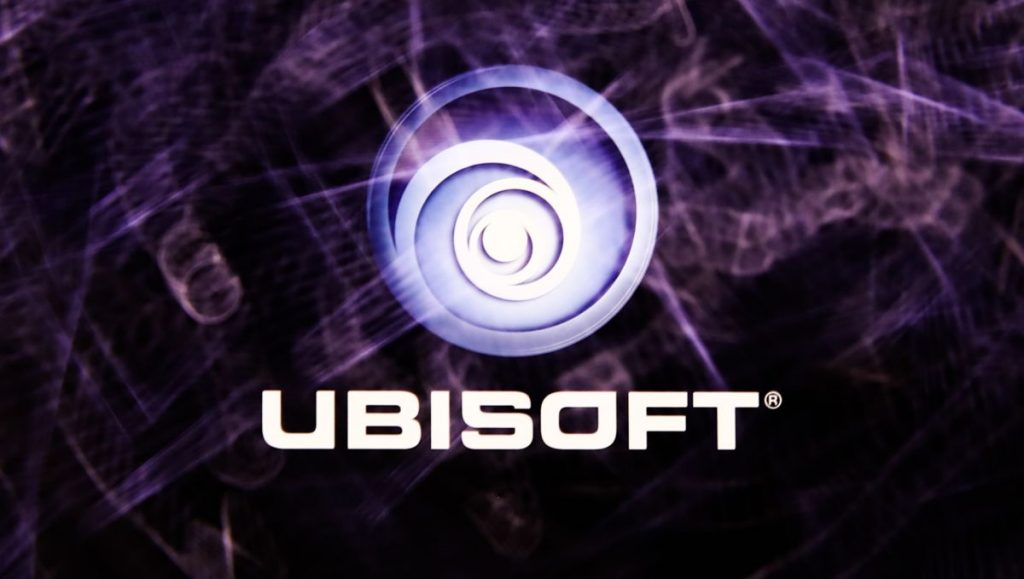 Yesterday, Ubisoft employees signed an open letter criticizing company management for failing to address widespread complaints of “systemic discrimination, harassment and bullying” at the company that were made public in 2020. The letter, which also expressed solidarity with Activision Blizzard workers taking part in a work stoppage to protest similar issues at their own company, was signed by nearly 500 people at the time; anonymous sources say that number is now approaching 1,000.

Ubisoft said in a brief response that it has “deep respect for the engagement of our teams who are pushing for changes within our industry,” and supports efforts to create a safer and more inclusive workplace for all employees. It didn’t get into details about what’s been done, or how it plans to effect further change in the future, but in a more in-depth message shared with employees today, CEO Yves Guillemot touched on some specifics.

“We have made important progress over the past year,” Guillemot wrote. “Since last summer we have implemented new anonymous reporting tools, revamped our HR processes including new global policies to prevent and manage discrimination, retaliation, harassment, installed a new code of conduct, rolled out mandatory training, established a content review group and are bringing in new leadership across major studios, HR, D&I [Diversity and Inclusion], Editorial, and Production. These are important steps forward, but this is a long process, and there is still more work to be done.”

Guillemot cited the more than 300 “listening sessions” that took place in 2020, along with a company-wide survey and global audit, as “invaluable in driving our plan forward,” and promised that new sessions, and a new survey, are on the way. Ubisoft is also currently in the process of hiring a new vice president of global employee relations, and Guillemot promised more visibility and “leadership support” for the company’s Employee Resource Group.

Ubisoft CEO Yves Guillemot emailed all employees today about yesterday’s open letter: “We have heard clearly from this letter that not everyone is confident in the processes that have been put in place to manage misconduct reports” pic.twitter.com/P6T22vS5cLJuly 29, 2021

It sounds like an aggressive approach, but Ubisoft has serious problems to deal with. Allegations of workplace misconduct and abuse in 2020 led to the resignations of several company leaders, including chief creative officer Serge Hascoët and global head of human resources Cécile Cornet, but all resigned rather than being terminated. Former Ubisoft Singapore managing director Hugues Ricour was removed from the post in November 2020 following an investigation into misconduct at the studio, but he wasn’t fired either: He now serves as Production Intelligence Director at Ubisoft’s head office in Paris.

The approach of reassigning problematic leaders instead of terminating them, along with Guillemot’s own refusal to accept any responsibility for Ubisoft’s troubles, has left some fans and employees unconvinced that the company will, or can, change in its current state. Yesterday’s letter made that point very clearly: “We have seen nothing more than a year of kind words, empty promises, and an inability or unwillingness to remove known offenders. We no longer trust your commitment to address these issues at their core.”

Ubisoft is also facing a new complaint filed by the Solidaires Informatique union in France, alleging that executives at the company including Guiilemot fostered a culture of “institutional sexual harassment” that allowed abusive behaviour to grow unchecked.

Guillemot said another update on Ubisoft’s future, including progress on its Values Project, D&O initiatives, and HR roadmap, will be shared sometime during Ubisoft’s third fiscal quarter, running October 1 to December 31.