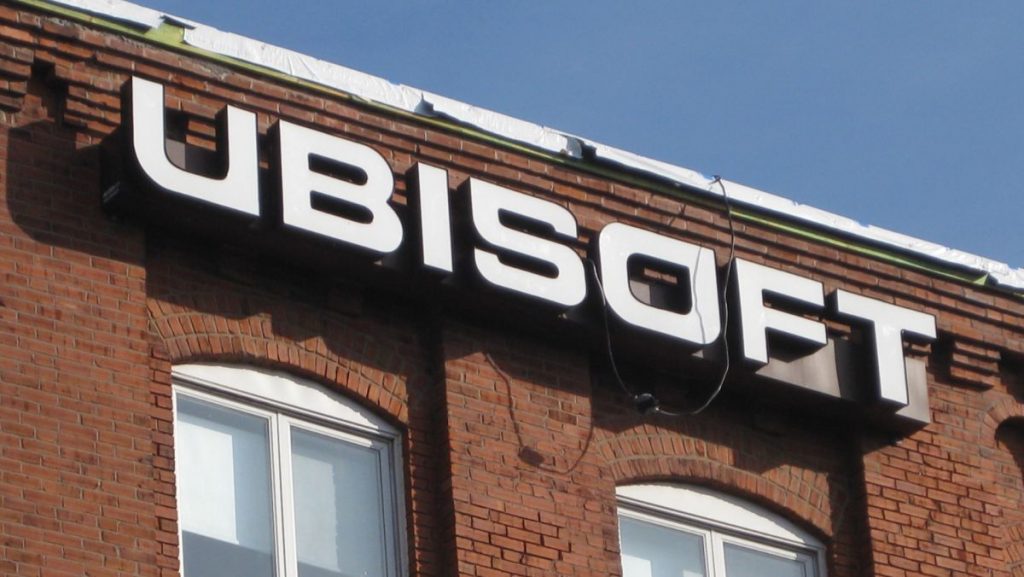 Ubisoft employees have written an open letter expressing solidarity with Activision Blizzard employees taking part in a walkout protesting the company’s response to a lawsuit alleging discrimination and sexual harassment at the company. The letter, which according to Axios has been signed by nearly 500 current and former Ubisoft employees, also calls on Ubisoft management to address the company’s own problems with misconduct and abuse.

“To the workers of Activision Blizzard, we hear you and want to loudly declare our solidarity with you,” the letter states. “Over the past week, the games industry has once again been rocked by revelations that have long been known by too many of us. Revelations that a year ago many were hearing about Ubisoft.”

“It is clear, from the frequency of these reports, that there is a widespread and deeply ingrained culture of abusive behaviour within the industry. It should no longer be a surprise to anyone: employees, executives, journalists, or fans that these heinous acts are going on. It is time to stop being shocked. We must demand real steps be taken to prevent them. Those responsible must be held accountable for their actions.”

Following the expression of solidarity with Activision Blizzard employees, the authors of the letter turn their attention to Ubisoft’s own problems.

“We, the undersigned, have had enough,” it says. “It has been over a year since the first revelations of systemic discrimination, harassment and bullying within Ubisoft came out. At the time, you acted surprised to hear of these acts going on within your own company and we gave you the benefit of the doubt. However, we have seen nothing more than a year of kind words, empty promises, and an inability or unwillingness to remove known offenders. We no longer trust your commitment to address these issues at their core. You need to do more.”

The letter alleges that Ubisoft management has only taken action against “the most public offenders,” while others have been allowed to resign or have been transferred or, in some cases, promoted away from the problems they caused. It demands that they be fired instead, and also calls for “a seat at the table [for employees] when it comes to deciding how to move forward from here.”

Here’s the letter in full. It doesn’t just stand with AB workers, doesn’t just criticize Ubisoft bosses. It calls for industry-wide action and change, with publishers and developers getting involved. pic.twitter.com/WMNmRHjrq0July 28, 2021

Several high-profile Ubisoft employees, including vice president Maxime Beland, chief creative officer Serge Hascoët, Canadian studios managing director Yannis Mallat, and global head of human resources Cécile Cornet all left Ubisoft following allegations of workplace misconduct throughout the company, but none were fired; Ubisoft Singapore managing director Hugues Ricour was removed from his position in late 2020 following an investigation into multiple complaints of sexual harassment, but he wasn’t fired either: Instead, he was transferred to Ubisoft’s head office in Paris, and now serves as the company’s production intelligence director.

“This collaboration must heavily involve employees in non-management positions and union representatives,” the letter says. “This is essential to ensure that those who are directly affected by these behaviours are leading the change.”

In response to the open letter, Ubisoft released a statement committing to working with employees to enact further changes at the company, although it did not address any specifics.

“We have carefully read the letter signed by former and current Ubisoft employees,” Ubisoft said. “We have a deep respect for the engagement of our teams who are pushing for changes within our industry. We want to be very clear that we take this letter—and the issues it raises—very seriously. Over the past year, we have committed to engaging with our employees to enact fundamental changes. Many of these changes have been driven by internal feedback and insights shared by our teams and we are grateful for this ongoing communication.

“Ubisoft has made significant and meaningful changes that seek to create a safe and inclusive work environment for all, and there is still more work to be done. We absolutely stand behind these efforts and the positive impact they have had on our company culture while also recognizing that we must continue to engage with our employees to ensure we are creating a workplace where they feel valued, supported, and most importantly, safe.”

A recent report by French paper Le Télégramme indicates that some Ubisoft employees and fans don’t believe that meaningful change has taken place, however, and like Activision Blizzard, Ubisoft is also facing legal action over allegations of workplace abuses: Earlier this month, the French workers union Solidaires Informatique filed a complaint against the company claiming that executives including CEO Yves Guillemot have enabled and encouraged a culture of “institutional sexual harassment” at the company.