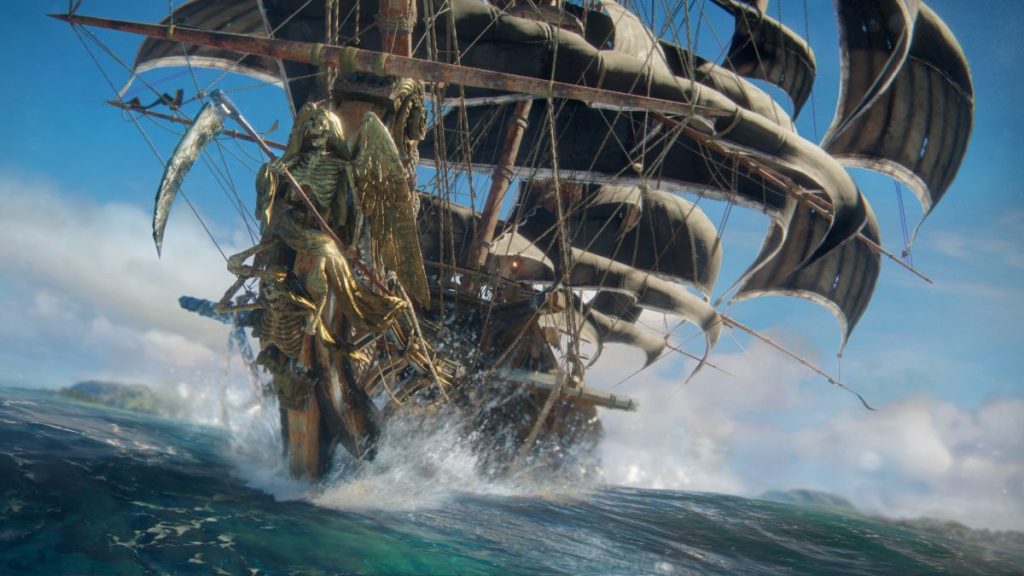 In November 2020, Ubisoft Singapore managing director Hugues Ricour was removed from his post following a leadership audit sparked by a Gamasutra report of abuse and misconduct throughout Ubisoft. Ricour had been accused of sexual harassment by multiple sources, according to the report, and anyone who complained faced workplace repercussions that went ignored by Ubi’s HR department.

A new report by Kotaku goes deeper into the working conditions at the studio both under and after Ricour’s leadership, with multiple accounts of serious issues including failures to address sexual harassment complaints, pay disparities between local and expatriate employees, and a “French ceiling” (Ubisoft is based in Paris) that makes it difficult for employees from other countries to advance.

“We have a joke: there’s a French multiplier and there’s a skin color multiplier,” one employee told the site.

While problems at the studio are widespread, Ricour himself comes off as particularly troublesome. His elevation to studio head, replacing Olivier de Rotalier, was described by one employee as “like replacing a velvet glove with an executioner.” The situation was especially bad for members of the Skull and Bones team, according to the report. One developer told the site that they’d been warned not to get on Ricour’s bad side because “he’s very vindictive and petty,” while another claimed that anyone who made that mistake would be “disappeared.”

Gamasutra’s investigation into Ricour and Ubisoft Singapore came amidst an outpouring of allegations of abuse and misconduct involving other executives throughout the company, which resulted in the resignations of chief creative officer Serge Hascoët, Ubisoft Canada managing director Yannis Mallat, and global head of human resources Cécile Cornet, among others. Ricour did not suffer similar consequences, however: Three sources told Kotaku that Ricour went on leave immediately after the Gamasutra report was published, but Ubisoft refused to conduct any investigations unless formal claims were made through its HR department or an internal anonymous reporting tool. Ricour returned to work shortly after, according to the report, and apologized to anyone who felt uncomfortable because of his actions during a subsequent town hall.

A third-party HR firm brought in to investigate the matter further determined in October 2020 that there wasn’t enough information to warrant action against Ricour, but in November Ubisoft’s Chief studios Operating Officer Virginie Haas, who was appointed to the post in August 2020, announced internally that Ricour was being removed as studio head. He wasn’t fired, though: Instead, he was transferred to Ubisoft’s Paris head office. His LinkedIn account now lists him as Ubisoft’s Production Intelligence Director.

It’s been almost a year since Ubisoft CEO Yves Guillemot apologized to “everyone who was hurt” by workplace abuses, although he pointedly declined to take any responsibility for it. By many accounts, little has changed since then: Last week, the Solidaires Informatique union filed a new complaint against Ubisoft in France, alleging that executives including Guillemot himself enabled and encouraged a culture of “institutional sexual harassment” at the company that persists to this day.

Kotaku’s investigation into the workplace culture at Ubisoft Singapore comes shortly after a separate report on the troubled development of Skull and Bones. Employees at the studio said it has undergone multiple changes in direction and wholesale reboots over the years; one former employee pointed the finger at “the toxic culture permeating the Singapore studio” as largely responsible for the production issues. Despite the long-running problems, Ubisoft remains committed to making it happen: Skull and Bones is currently expected to come out sometime in 2022-23.