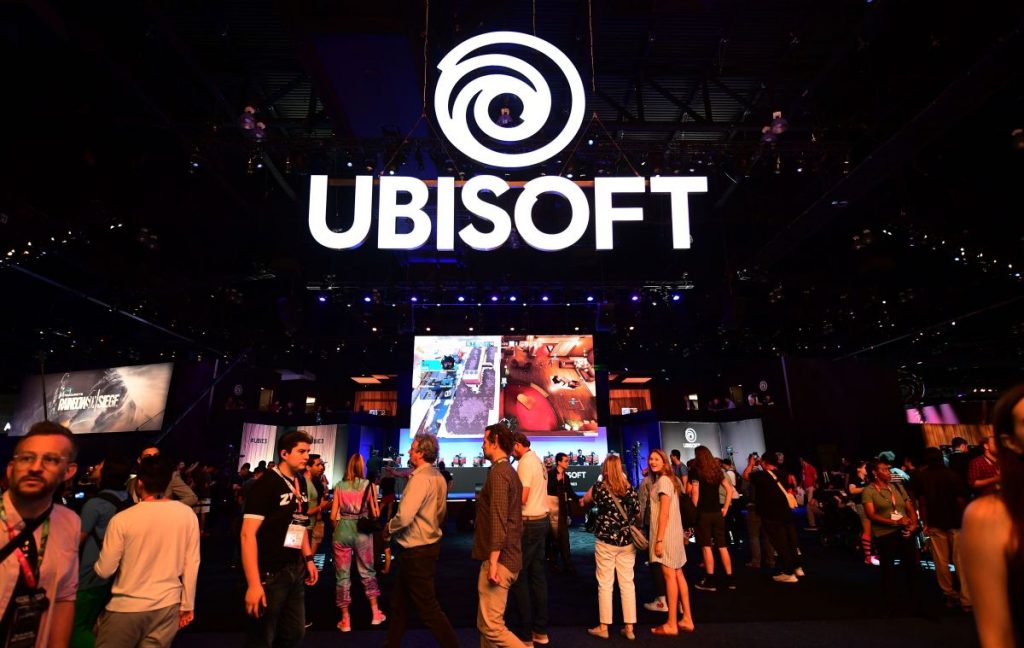 Ubisoft staff who signed an open letter have criticised CEO Yves Guillemot’s response, saying the “majority of our demands were sidelined and few of our points seem to have been addressed.”

The open letter, which criticises the way Ubisoft has handled complaints of “systemic discrimination, harassment and bullying” at the company was signed by over 1,000 employees this week. Guillemot responded to the letter in a company-wide email, saying the studio had made “important progress over the past year” though stating “there is still more work to be done.”

Now the group behind the original letter has issued a further statement to GamesIndustry.biz, saying “we are aware that the company has made some improvements, and we are happy to hear that Yves and the leadership team agree that it is not enough. However, Ubisoft continues to protect and promote known offenders and their allies. We see management continuing to avoid this issue.”

Newest statement from Ubisoft workers, reacting to CEO’s note.They list specifics they want the company to address. And press to be more involved in reform: “an invitation to reach out to company management personally is not the same as having a collective seat at the table” pic.twitter.com/2fFuUkCDeKJuly 30, 2021

The group also took issue with Guillemot telling employees to speak to their managers regarding feedback. “It is also worth clarifying that an invitation to reach out to company management personally is not the same as having a collective seat at the table,” the letter continued.

“By being the first to start his collaboration Ubisoft has the opportunity to be at the forefront of creating a better future for the games industry. We demand that this work be done in collaboration with employees at all levels. We want to see real, fundamental change within Ubisoft and across the industry, for the sake of our members.” The letter concluded that the group “[looks] forward to a response that addresses all the issues raised and properly acknowledges our demands.”

Another employee behind the original letter told GamesIndustry that Ubisoft still has many of the employees accused of harassment in positions of power, saying “morale and trust is low.”

“For one person who signed there are countless others who simply were too terrified. Do better or keep losing good people.”