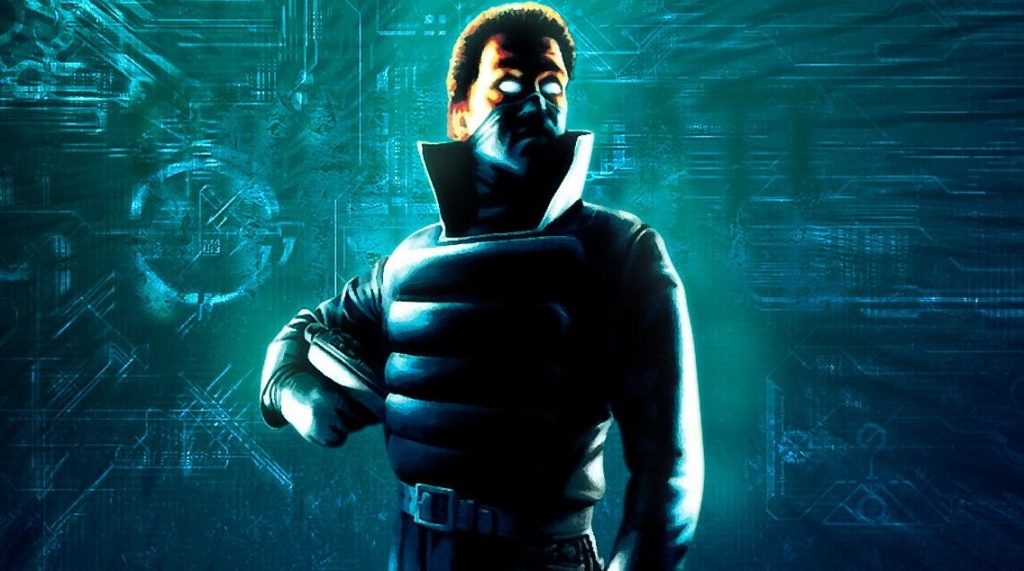 In June, Ultima Underworld and Syndicate were removed from GOG at the “publisher’s request,” that publisher being Electronic Arts. The reasons for the removal weren’t made clear, leading to speculation that EA was looking to make them Origin exclusives or, dare to dream, do something new with the series. Regardless of the specifics, it was a loss: Both games are very old (Underworld came out in 1992, Syndicate followed in ’93) but they are absolute landmarks in their genres and still very fun, as long as you can adjust to the very dated interfaces.

“It seems that twenty years on there’s still plenty of love for these titles so we’re pleased to confirm that effective immediately they’ll be available again on GOG, and we’ll be keeping them in the store for the foreseeable future,” EA said. “To celebrate this we’re offering these games as a free download for four weeks.”

The announcement doesn’t say anything about refunds, but retro-gamers who rushed to grab any or all of them before their removal in June will not be left hanging. Syndicate owners say in the comments that their order history listings now include links to ask for refunds, so they can be re-claimed for free, and Ultima Underworld does as well. Purchase date doesn’t seem to be a factor: I bought it in 2013 and the link is still there. (And no, I am not going to click it.)

For even more freebies to play over the weekend and beyond, be sure to have a look at our running list of all the free games you can grab right now.