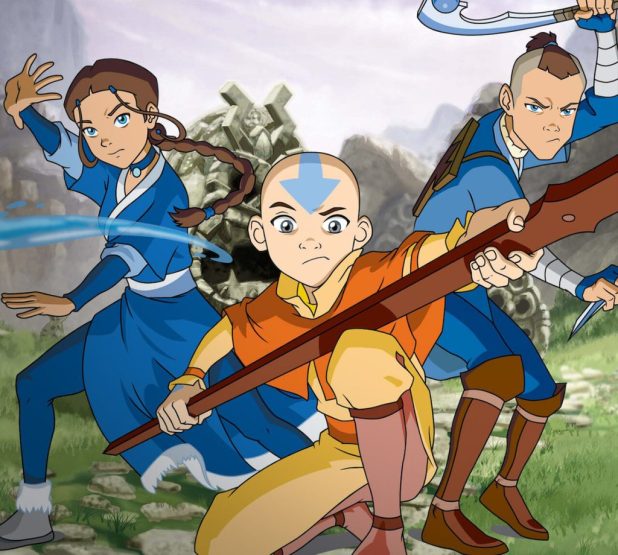 Avatar: The Last Airbender is still loved by fans to this day, but it has been quite some time since we last saw a video game based on the series. That could change soon, as an unannounced Avatar game has leaked via Amazon, and it may be releasing in November.

As spotted by VGC, you can find four listings of the new Avatar title on Amazon Japan. This includes listings for Switch, PS4, PS5 and Xbox One. A listing for the Xbox Series X|S hasn’t been found, but we assume it will also be available for Microsoft’s latest consoles.

In February, Avatar News claimed that a new console RPG was in development. Whether or not Quest For Balance ends up being that game still remains to be seen. There is also a rumoured MMO in the works, but nothing further has been revealed.

Besides the console game, Avatar fans will soon be able to try Avatar: Generations, a mobile game for Android and iOS devices. A soft launch is scheduled for this month in Canada, South Africa, and Sweden, with more countries to follow in the next months.

KitGuru says: Are you a fan of the Avatar animated series? Have you tried any of the previous Avatar games? Would you like to see more of them?