Uncharted 4 and The Lost Legacy coming to PC early 2022 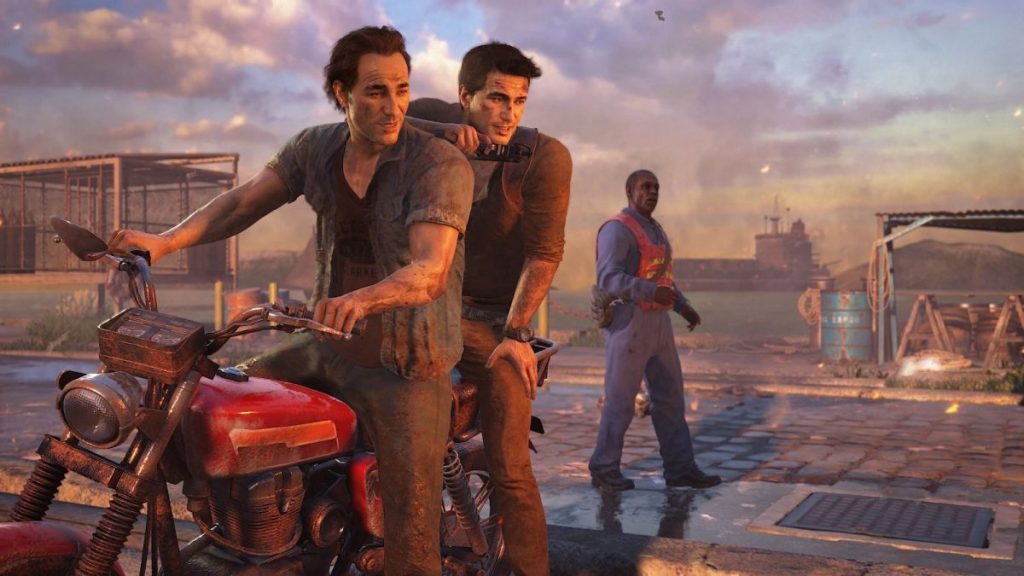 During Sony’s PlayStation Showcase event on Thursday, the publisher ran a trailer for a new remastered release of Uncharted and spin-off game The Lost Legacy in development for PS5—and PC. It’s coming early 2022.

According to the PlayStation Blog, the PC version of the collection is being developed by Iron Galaxy Studios, and will be released “shortly after” the PS5 version. Iron Galaxy has worked on quite a few ports over the years, but most recently on Diablo 3 and Overwatch for the Nintendo Switch, and the Crash Bandicoot N. Sane Trilogy and Spyro Reignited for PC.

Uncharted’s PC debut seemed likely a few months ago when it showed up in a presentation for Sony investors, and now we know it’s coming before long.