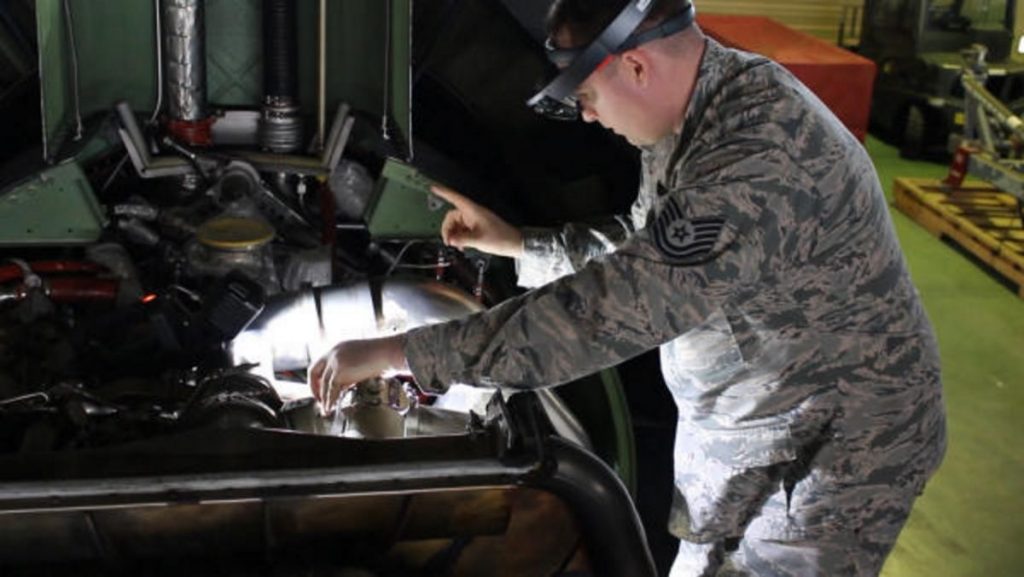 Unity is a multiplatform game engine that’s been around for nearly 20 years now. It’s popular with game developers because it’s very capable—recent Unity-based games include Outer Wilds, Cloudpunk, Hardspace: Shipbreaker, and Phasmophobia—and also because, with some limitations, it can be had for free. It isn’t solely used for games, though. According to a recent Vice report, some Unity employees are unhappy with the company’s partnerships with the US military.

The Department of Defense dealings aren’t a secret, but they’re not the sort of thing the company broadcasts loudly, either. Two references to US Air Force programs, for instance, are found on Unity’s “Government and Aerospace” page, alongside a “virtual simulations and modeling” partnership with Lockheed Martin, one of the largest defense contractors in the world—not exactly the most prominent location possible.

Lockheed Martin, for instance, “leverages Unity to reduce physical prototyping and testing, saving millions of dollars by discovering and resolving issues much earlier in development,” while a company called Dynepic, which develops training platforms for clients including the US Air Force (the company’s website features an image of someone in a USAF uniform engaged in what is presumably VR training) extolled Unity’s capabilities in a Military Training and Simulation report.

The company also appeared eager to talk down that aspect of its business in an undated internal memo obtained by Vice that offered specific pointers for Unity employees talking about its government work. Managers are told to use the terms “government” or “defense” instead of “military”—and noted that “nothing we are doing will be used in live warfighting.”

Despite that, three anonymous sources, all current and former Unity employees, told Vice that ethical concerns arise from the potential crossover between military and non-military projects. Artificial intelligence development for videogame purposes, for instance, may also end up in military-related projects, without developers being aware that it happened.

“I came to Unity explicitly because I naively believed their marketing around ’empowering creators’ and ‘making the world a better place’ or whatever,” one source said. “I got into AI with the expectation that I’d be building technology ‘for the greater good’ or some nonsense like that. You learn pretty quick, though, that cozying up to warfare profiteers is the fastest way to make money pretty much universally in the tech industry.”

Another source said that employees are “empowering” the products Unity’s government team is selling, even if they’re not working on them directly.

After being contacted by Vice for comment, Unity CEO John Riccitiello released an internal statement reassuring employees that the company’s military contracts “are very restrictive,” and that “we have not nor will we support programs where we knowingly violate our principles or values.” In a separate statement, the company also said that it has an internal Sales Ethics Advisory council, which is a group of employees “from diverse backgrounds, geographies and parts of the company [who] help evaluate upcoming business opportunities that present potential risks or may be controversial.” According to Unity, it has declined partnerships that don’t align with its principles on the recommendation of that council.

But Riccitiello’s internal memo sparked a backlash, according to another source, who said that a large number of employees are only just becoming aware of Unity’s military partnerships now, and while a few, “mostly executives and upper management,” have a strong “support the troops” attitude, most aren’t very happy about it. As a result, Riccitiello promised in a follow-up memo that the matter would be discussed in the company’s next town hall meeting, scheduled for next week.

Unity isn’t alone as a game technology company that works with the US military: Epic actively promotes the use of its Unreal Engine technology in various military and police programs, and Microsoft recently signed a $22 billion deal to supply the US Army with an Integrated Visual Augmentation System (IVAS) based on its HoloLens headset. An earlier contract to supply the Army with IVAS prototypes, worth $479 million in 2019, sparked similar pushback from Microsoft employees, who said in an open letter that they “did not sign up to develop weapons.”