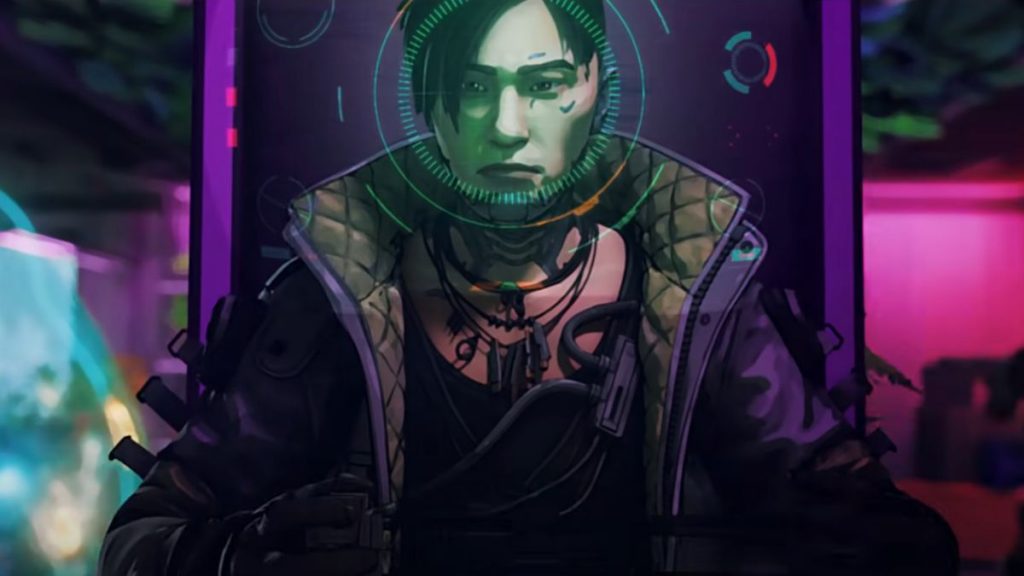 Sometime over the last few months, a moddable fan-run Apex Legends client surfaced online—and since its discovery, players have been using it as a hotbed for increasingly outlandish “what if” scenarios.

We first spotted the client (dubbed R5Reloaded) late last month, when YouTuber Mokey used it to bring wallrunning back to Apex. But beyond bringing back beloved Titanfall mechanics, players have begun fiddling with weapons, characters and abilities to create some truly cursed combinations.

What if, for example, Bangalore’s airstrike didn’t drop high-explosive missiles, but instead called in a few dozen Lifeline packages?

There’s plenty of extremely good character tweaks, and not all need be so outlandish. There’s a quiet thrill to seeing how satisfying Pathfinder moves when given Horizon’s air control passive, and I’ll probably never get tired of watching this Gibby who won’t stop accelerating.

Other creators have taken to the game’s arsenal to create some properly broken weapons. The idea of a fully automatic Kraber would give any regular Apex players nightmares, but it’s not half as terrifying as replacing the Spitfire’s bullets with high-explosive shells. Warhammer 40K devs take note—this is how a Heavy Bolter should look.

Neither Respawn nor EA have formally commented on the existence of R5Reloaded—and while the client can’t be used to connect to official game servers, run standard games or even access cosmetics, there’s a worry that it could be shut down at any time (with creators like Mokey refusing to link to the server due to an “unknown potential risk to get banned”).

And yet, it’s exciting seeing a live game opened up in this way, throwing back to the days of jumping into Team Fortress servers buckling under the weight of zany mods and broken weapons. Valve has continued the trend of allowing moddable live games through CS:GO and Dota 2, while the last few months has seen 343 Industries open up Halo: The Master Chief Collection with full mod support.

Given EA’s track record, I don’t have high hopes that Apex will ever get the same kind of support for custom games or mod support. There may also be a risk in facilitating cheaters by letting people crack open the game’s guts like this. But at the very least, I can hope EA lets this project slide for a little while longer.