Upcoming immersive sim Core Decay’s getting a demo this year 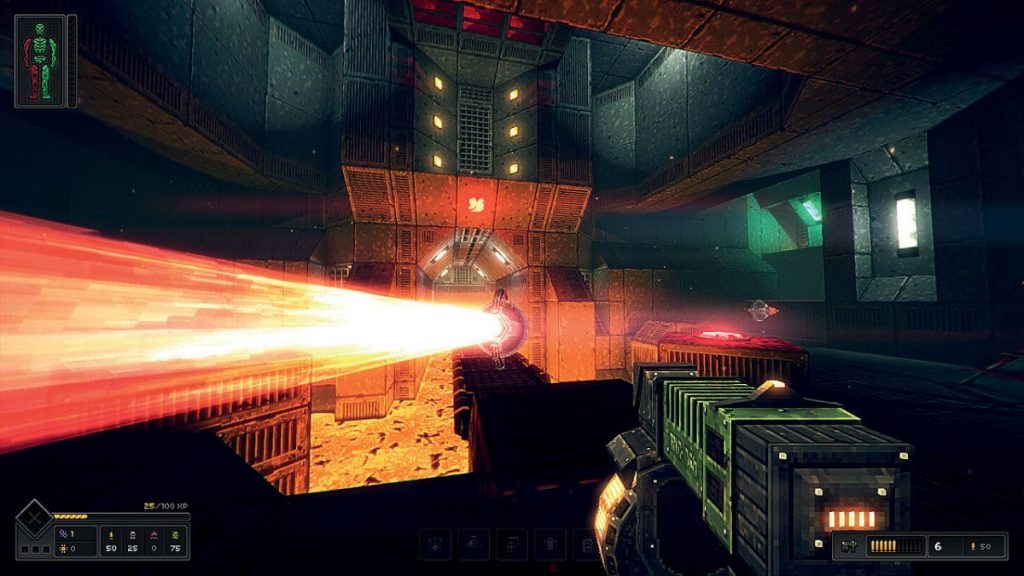 Here’s another titbit of info from this year’s Realms Deep event, the digital showcase of retro shooters and the like coming from 3D Realms. Core Decay, an upcoming Shocklike (which is to say, a stealth-action FPS with some RPG elements) being made by Ivar Hill and Slipgate Ironworks, has a new trailer and will have a demo out this year.

Core Decay casts you as a cyborg exploring facilities that belong to the mysterious ‘Contingency Accord’, full of failed experiments and secret weapons. It’s set in the near future, with the Earth on the edge of environmental collapse. Presumably your aim is to find a way for humanity to persist beyond, you know, the end of the world.

The demo will be set in Antarctica, in an installation called Site 43, which apparently “serves as an example of the open-ended environments indicative of immersive sims, replete with multiple paths, ample opportunities to carve a personal path, and secrets galore.” It sounds extremely like my jam and my cup of tea, which is to say it’s a game where you can sneak around enemies and also hack some stuff, as well as shooting everything that moves.

Core Decay will be available on Steam in 2022, and that’s where the demo will show up too.