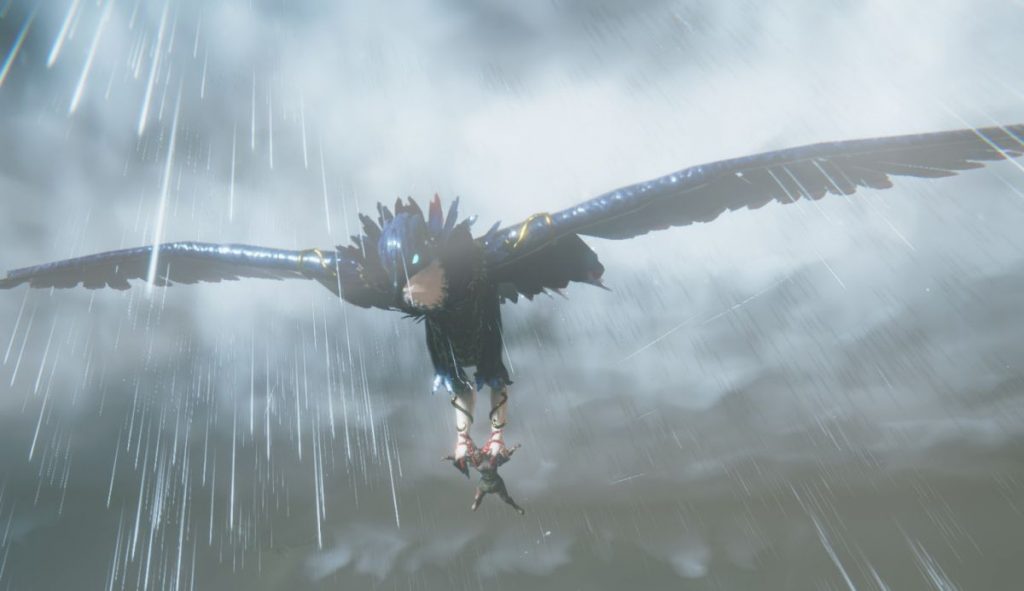 Rejoice, Vikings! Our long wait is nearly at an end. Valheim’s Hearth and Home update will arrive later this week.

The chat covers a lot of what we already know: that Hearth and Home will introduce new foods and recipes, and that the food system has been overhauled to give players more choices about what they eat due to meals becoming more stamina and health focused. (Also, strategic vomiting has been added.) Since health and stamina govern combat, this in turn makes some changes to weapons and enemies. The development team sees Hearth and Home as a rebalance of Valheim to set the groundwork for future updates.

The devs also want to temper expectations for those hoping to find a massively changed world when Hearth and Home arrives. In short: Don’t expect that. Despite the changes, they say, Valheim won’t really feel all that different, and it’s not meant to.

“It’s still going to be the same Valheim,” says Eyre. “I’m hoping, if everything works out correctly, people are just going to be super mad that it feels good.

And for those who have absorbed every bit of Hearth and Home information on the internet, it sounds like there’s still plenty the devs haven’t revealed yet, so there still should be a few surprises including a “new weapon or shield, maybe” and one or two “new skills.”

As for how best to enjoy the Hearth and Home update when it arrives, that’s going to be up to players, though the devs have some advice:

“To get the new content you have to explore new areas,” says Svensson. “For example, we added some new locations to the Plains biome, and you have already explored parts of the Plains biome, those areas will not be changed. You will have to go to unexplored areas to find the new things.”

In that respect, the team feels the best way to experience Hearth and Home is to start a new game in a new world.

“I really hope people will instead of just continue playing with their own worlds actually create a new world and start from the beginning,” says Svensson. “Because we added and changed so much, so to get the best experience that’s probably what you should do. And what we would recommend.

“I know a lot of people want to continue playing their old worlds but that’s probably not the best thing to do if you want to experience all the new stuff.”

“I would say don’t spoil yourselves by going into your old worlds and checking out all the build pieces and all the things that you get,” says Eyre. “I’d say play it fresh. Be fresh! Play fresh! Thank you.”

I’m sure starting over will be a tough concept for some players (including me). Valheim is about exploring the unknown, but it’s also about carving out a cozy and comfortable home in a small corner of that unknown, and the thought of leaving that home behind and starting over is a little sad.

On the other hand, Valheim is wonderfully agnostic about letting you move your character around between different worlds and even from singleplayer to multiplayer, so maybe the best bet is to just take your existing character into a new world and not completely abandon your existing one.