Home » Valheim is nerfing some of your favorite foods

Valheim is nerfing some of your favorite foods 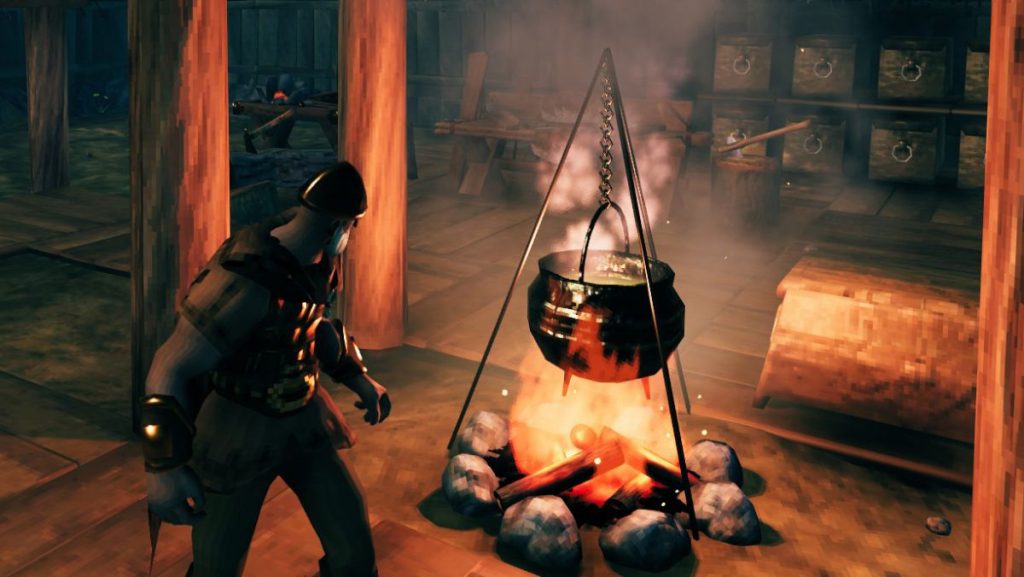 One of the coolest things Valheim did with its survival systems was making food technically optional (you don’t need to eat and you will never starve to death) yet still incredibly important, because the best Valheim foods increase your HP and stamina so much that eating is just as vital as wearing armor.

The food system is getting some interesting changes in the upcoming Hearth and Home update, and Valheim developer Iron Gate Studios released a short video to ease players into it. Watch it here:

Foods in Valheim vary, but all currently do some combination of increasing your max hit points, multiplying your healing rate, and boosting your maximum stamina. In the reworked system, foods will fall into three categories. There will still be foods that boost both health and stamina for a balanced meal, but many food items will heavily favor one over the other.

Cooked lox meat, for example, currently raises your health by 70 and your stamina by 40. According to the video, those numbers will change in the Hearth and Home update to 50 health and 10 stamina. That’s a nerf for both health and stamina, and the change means cooked lox meat will essentially become a stamina-based food, as the revised health boost is so meager as to barely be noticeable.

Blood pudding, meanwhile, will change from a 90/50 health/stamina split to 14/70. Turnip stew is going from 50/60 to 11/55. Those are notable changes for foods that currently provide a big benefit to both stats and, post-update, will basically focus on beefing up your stamina.

The UI will change, too. A red fork icon indicates a food that primarily gives health, a yellow fork denotes food that supplies stamina, and a white fork is for balanced foods that provide both. The food status bar itself is being removed in favor of timers that show the duration of each type of food in your Viking belly.

I think the changes mostly sound good. I love cooking in Valheim but honestly wound up only cooking three different types of food once I’d found a combination that worked best for me. We don’t yet know how most foods will change, but a reworking of the food system that pushes me not to rely on my standard three meals might freshen up the cooking experience. New food items means new recipes and hopefully new resources to farm and gather, and I’m definitely in favor of that.

The downside to foods focusing on a single attribute might mean you’ll wind up carrying more types of food while adventuring. And I don’t know about you, but my tiny inventory is already overstuffed when I set out on a mission. There’s also the possibility that if there still are three great balanced meals to make, players will just stick with those recipes and the reworked food system might not amount to much of a change at all.

We’ll find out more soon—Iron Gate Studios says this is the first of a series of videos showcasing the Hearth and Home update before it arrives later this year.