Home » Valheim speedrunner takes down every boss in reverse order, a world-first

Valheim speedrunner takes down every boss in reverse order, a world-first 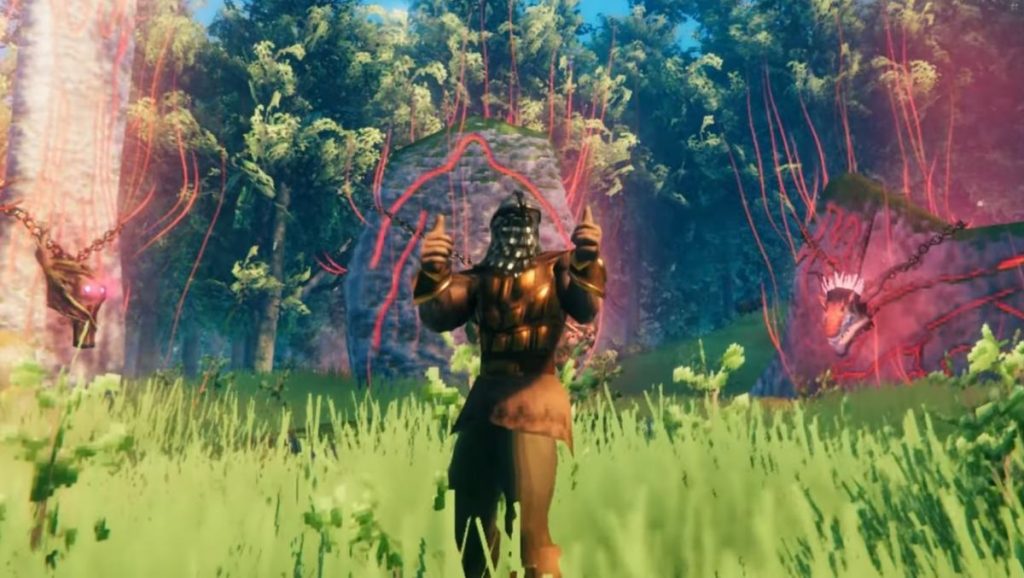 Last we checked in with streamer and speedrunner NickRawcliffe, he was taking down every boss in Valheim in under 90 minutes. More recently he attempted a much more grueling sort of challenge, taking on all five bosses again but this time… in reverse order. With a new character, NickRawcliffe defeated Valheim’s final boss, Yagluth, first, and then worked his way back down the line to defeat the first boss, Eikthyr, last.

This feat took quite a bit longer than 90 minutes, though. It took 45 damn hours.

Generously, NickRawcliffe edited his 45-hour saga into a tight 15 minutes of narrated footage you can watch below:

It’s quite the feat. Valheim is structured such that defeating each boss in their regular order provides something you need to take on the next boss. For example, Valheim’s second boss, The Elder, gives you the key to swamp crypts, which you need to visit in order to gather the ten withered bones required to summon Valheim’s third boss, Bonemass. It’s the same progression we’ve experienced in decades of video games.

How can you collect those withered bones without ever going into a swamp crypt? There is an exploit that allows you to squeeze your way into a swamp crypt without a key, but NickRawcliffe specifically ruled out using it. Instead, he searched for chests that very rarely spawn aboveground in swamps and hoped those chests would hold even more rarely spawning withered bones. The extreme unlikelihood of finding a rare chest containing a rarer bone meant searching through more than 30 swamp biomes across the map and accounted for a full 27 hours of NickRawcliffe’s run.

There’s plenty more in the video besides searching for bones, including some interesting strategies for defeating Yagluth and Moder before having the type of gear you’d have if you tackled them fourth and fifth instead of first and second. Naturally, the adventure ends in a bit of an anti-climax, because taking on Eikthyr when you’ve already destroyed every other boss in the game… well, it’s not much of a challenge. But after that long ordeal, I have to imagine it still felt great seeing the stag hit the ground.