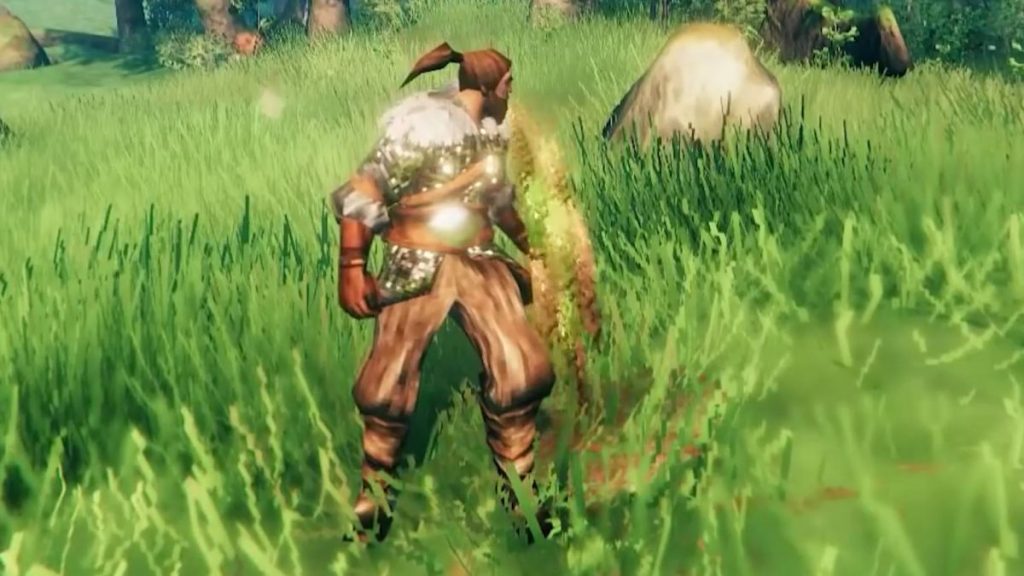 Valheim’s Hearth and Home update is nearly here, set to arrive on September 16. A video from Iron Gate Studios outlines some of the new ingredients you’ll be able to hunt and farm, and the new cooking stations you’ll use to craft your new meals.

Also, you’ll be able to barf up all that cool new food you’ve cooked and eaten. That’s both an extremely gross and highly useful new feature coming in Hearth and Home.

I’m really starting to hope there are more inventory slots being added to Valheim, because when Hearth and Home arrives there’s a lot of new stuff to carry around. In the update, deer, wolves, and boars will each drop their own different types of meat, and onions will be a new farmable resource as well. It sure seems like hunting and gathering is gonna require a bunch of extra pockets.

Your cauldron, like other work stations, will be upgradable with extensions such as a butcher’s table, a spice rack, and a pots and pan station, so if you haven’t made more room in your kitchen yet you’d better get to work before the update arrives. Baking items like bread and pies will need to be done in the new stone oven being added in the update.

And as we said in our soon-to-be-completely-revised Valheim food guide, your stomach acts as an inventory, allowing you to place three different foods in it at once. Rather than waiting for the food to slowly be digested before you can eat again, in Hearth and Home you’ll instead be able to poison yourself and vomit up whatever’s in your stomach.

Eating “bukeperries,” as they’re called in the video, will let you quickly and messily make room in your Viking belly for another meal. That’s actually very useful—if you pop a couple berries and a mushroom into your belly (basic foods that don’t give you much of a health or stamina increase) and suddenly find yourself facing a Fuling Berserker, you probably don’t want to wait to digest those lesser foods before wolfing down some meals that will dramatically boost your maximum health and stamina. Strategic vomiting: it could save your life.

And it’s sure to be a popular pastime as well, especially in co-op where you’ll be able to barf all over your buddies.