Home » Valheim’s axes are getting choppier, but bows will shoot slower

Valheim’s axes are getting choppier, but bows will shoot slower 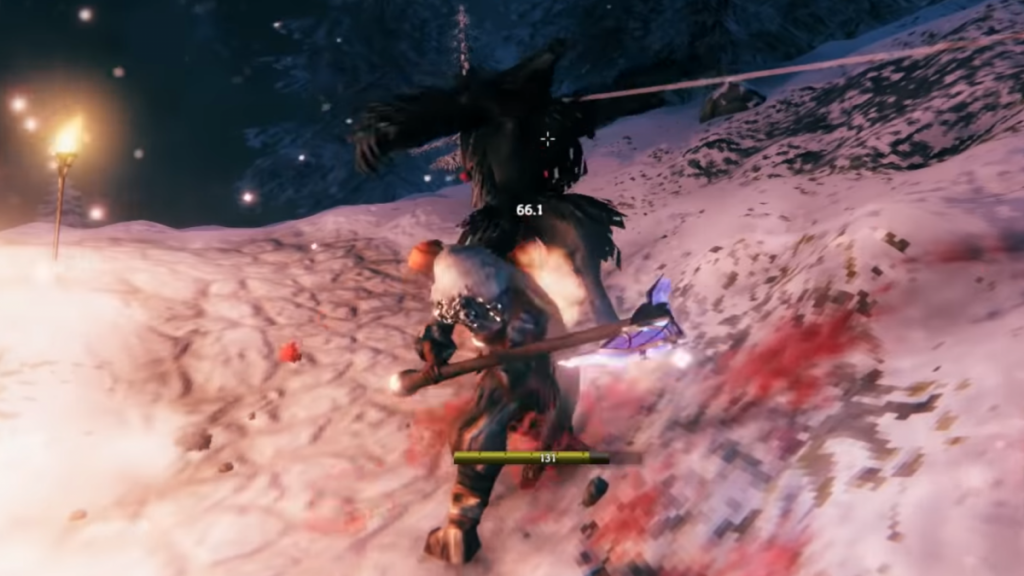 Valheim developers Iron Gate have let loose an arrow from their video quiver, one last development update before the Hearth & Home update releases on September 16. It’s all about weapon tweaks, with axes getting punchier and bows tweaked to feel less dominant.

Two-handed Axes are getting a deserved set of buffs, and while they’re still slow heavy weapons, their windup is faster. Their hits also now cleave through more enemies and stagger them harder as well. Combined with their alternative knockback attack and the more general combat changes, Iron Gate thinks this will make them a more  viable weapon choice.

Speaking of viable, Bows were a bit too viable at high skill levels but a bit too hard to use for people without perfect aim. They now have an adjusted draw speed, so even those with maxed out skill in bows will have to draw back the string. No more instant, perfect accuracy right away. To balance that, keeping your bow drawn will now drain stamina slower, making it easier to aim without exhausting your ability to fight.

Here are some nice pictures of wolves getting whomped by axes to celebrate.

Previously, we’d heard that the update will have a few new cooking ingredients, like berries that make you puke. You can get the full lowdown on our roundup of everything we know about the Valheim Hearth & Home update. Hearth & Home releases September 16, but Iron Gate says that these weapon tweaks are the last spotlight before then, but not the last thing they’ll be releasing.