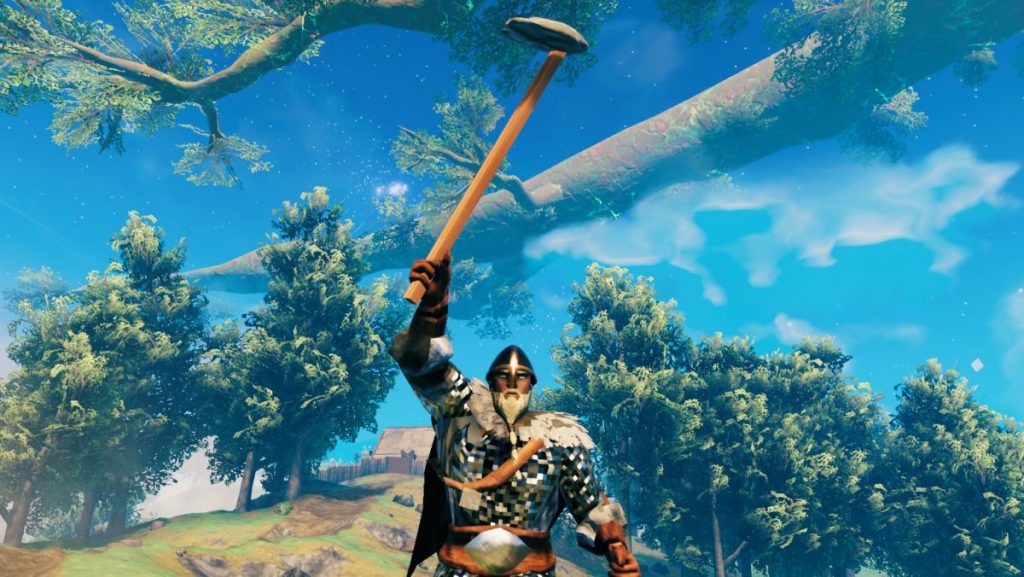 Valheim fans have been waiting (mostly patiently) for the first big update for the Viking survival game to finally arrive. And at long last, we know when it’s coming. Valheim’s Hearth and Home update will release on September 16.

That’s excellent news for anyone who enjoyed Valheim but eventually ran out of things to do in the Early Access game, and I’m sure lots of players will come flooding back to check out the update when it arrives. I certainly will.

We’ve been keeping track of what we know about Hearth and Home, which will include a new food system, changes to blocking and staggering, new ways to display your treasure, plus new recipes, additional building pieces, and more.

And hey, the announcement comes with a nicely animated trailer to boot. Valheim goes anime? I’m fine with this.