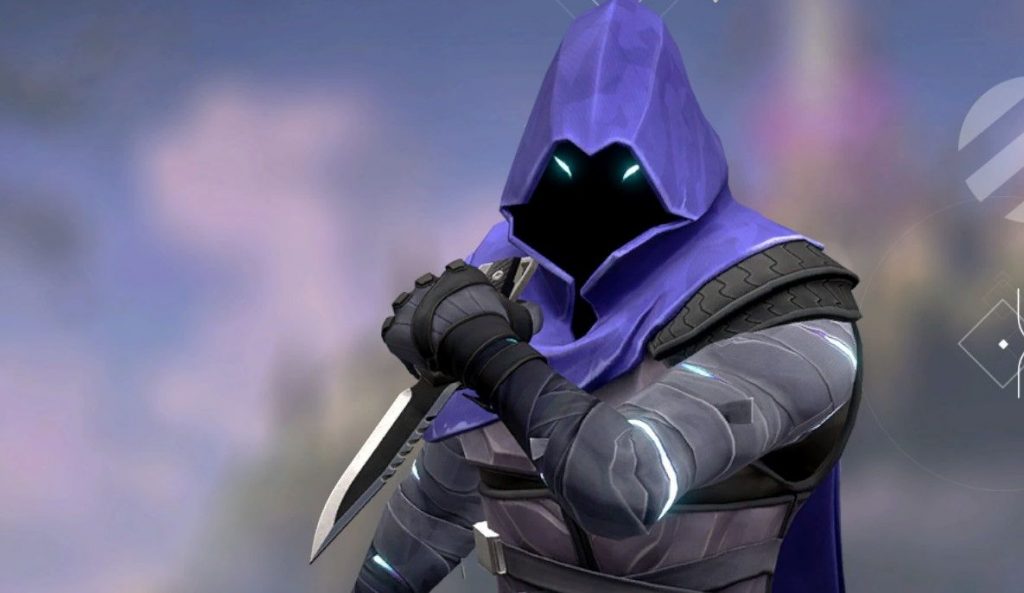 Microsoft might be making a bit of a mess of the runup to launch, but Windows 11 is coming on October 5, and with it a bunch of new system requirements. You can read about the nitty-gritty here but one element that Microsoft is positioning as core to Windows 11’s whole package is the Trusted Platform Module (TPM 2.0). Here’s an explainer of exactly what TPM’s doing and why, but one important aspect of it is: it makes life a lot harder for bad actors and means that if a specific piece of hardware or device ID gets banned, you can’t just make up a new one and continue hacking away.

It’s worth briefly pausing here to say that, while the TPM requirement is new, TPM has been around since 2016 (and Windows 10 also technically demands it, though never seems to put this into action). And obviously, Windows 10 is promised support until 2025, so it’s not like we all need to panic about getting TPM-ready just yet.

However, if you play certain games you might. Riot Games has fought an aggressive campaign against cheaters with Vanguard, its proprietary anti-cheat software that annoys some people because it demands kernel-level access, and delights many others because it seems to be extremely effective. Disagree with Riot’s principles or not, the Valorant competitive scene seems to have a much lower incidence of cheating videos and exploits when compared to competitors like Counter-Strike: Global Offensive or Call of Duty: Warzone.

Now Riot is beginning to enforce a demand for TPM on PCs running Windows 11 and trying to play Valorant. As TPM is a Windows 11 requirement anyway this makes complete sense to some, and is a sign of overarching dystopian corporate madness to others.

Valorant has started to enforce both TPM and Secure boot if YOU are playing on Windows 11 to ensure a trusted platform when playing Valorant. @RiotVanguard team yet again leading the anti-cheat industry in the right direction for competitive integrity pic.twitter.com/qgTM1yNqdASeptember 3, 2021

The requirement is not currently being enforced across Windows 10 PCs, or at least not on mine. That doesn’t mean that Riot won’t begin to roll it out more widely but, if you’re planning on moving to Windows 11, you’ll have to grant those permissions to play Valorant.

Riot’s approach to cheating is and always has been aggressive, which means it’s unafraid to take steps such as this that will alienate some but lead to it being able to pursue bad actors more effectively—and with the ability to inflict much greater consequences. Imagine if the penalty for getting caught cheating in a game like Valorant wasn’t just a ban, but Riot having the capacity to say ‘we don’t want you in our competitive environment at all again, ever’ and removing that individual. Or at the very least forcing them to buy a new PC. Is that overreach, or the sweet smell of justice?

Whatever the rights and wrongs, this will make it much, much harder for people to cheat in Valorant—on Windows 11, at least.