Valve Index “to be back in stock” before Half-Life: Alyx launch

Valve is “working hard to build more units and meet the high demand” for its flagship VR headset, the Valve Index. Following the announcement of Half-Life: Alyx, a much-awaited new entry in the cult series, the Valve Index has seen a resurgence in sales like nothing else since its June release.

The company’s ploy to ship high-end VR off the back of a major game release appears to have worked wonders, perhaps even surpassing expectation. As Road To VR reports, the complete Valve Index kit, with controllers and base stations, appears to have been sold out in all regions. Only in Japan is the headset or headset and controller bundle in stock.

Valve has currently issued ‘notify me’ email updates across its store pages. Once selected, you’ll be redirected to a page that reads “we’re busy catching up with demand for Valve Index.” From there, pick which package you’re seeking and sign up for notifications. We recommend you do if you’re looking to pick up the best VR headset experience going, the Half-life: Alyx release date is coming up fast and demand likely won’t falter in the meantime.

“We are working hard to build more units and meet the high demand,” a Valve spokesperson says to Road to VR. “We are targeting to be back in stock before Half-Life: Alyx ships.” 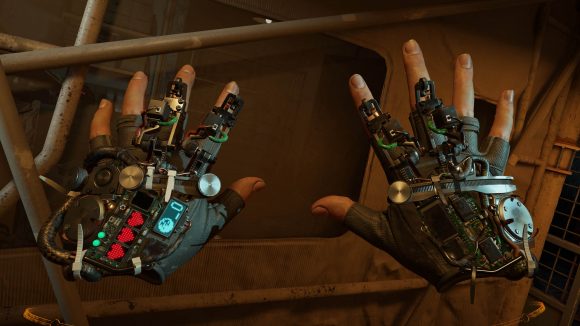 That statement does not instil me with much confidence. If anything, I’m less confident that ever that more stock will be available pre-Alyx. All the more reason to stay on the ball and be ready to hit order when the time comes.

The Valve Index sold out in the US and Canada shortly after Half-Life: Alyx was announced.