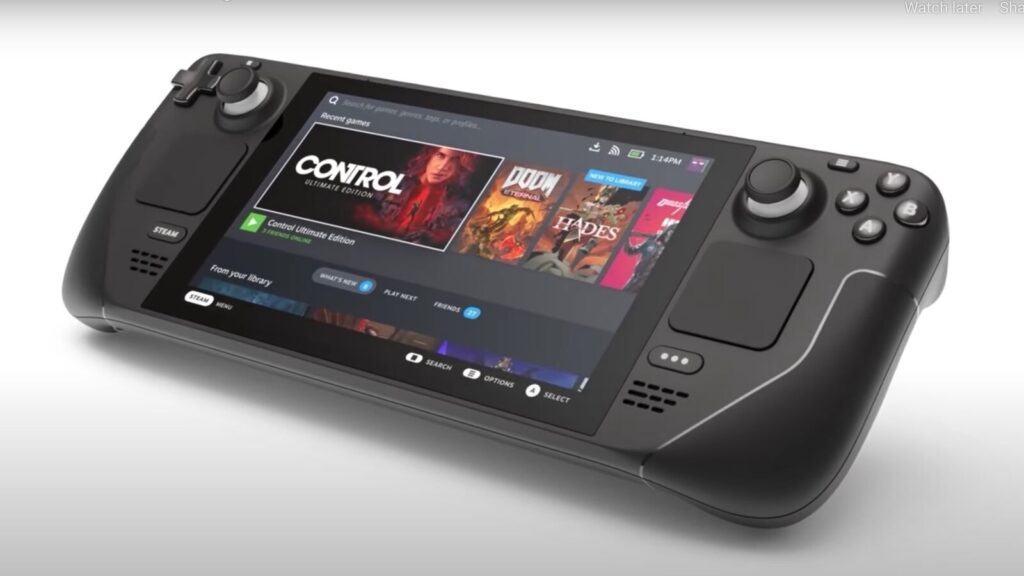 Though the Steam Deck Steam page mentions the dock and still invites interested players to wishlist the item, we’ve not seen nor heard much about it since Valve began shipping its sought-after handheld system.

As spotted by NME, Valve has the dock on display at Tokyo Game Show, giving fans a chance to check out the new kit and count – and argue about – those all-important ports on the back, which crucially seem to show just one USB-C port, which is for the power cable.


“The Steam Deck Docking Station props up your Steam Deck while connecting to external displays, wired networking, USB peripherals, and power,” Valve explains on the Steam Deck Steam page. “You can also use a powered USB-C hub, if you’ve got one lying around.”

Did you catch the news that Steam Deck repair centres are now open? Valve says that should you “encounter an issue” with its new handheld system, you can send your Steam Deck for repair or replacement via one of its repair centres, where the team will “diagnose the device, repair if needed, then ship the fixed unit back to you”.

ICYMI, a group of Steam Deck fans have figured out how to support gyro controls in Wii U emulation, effectively turning Valve’s portable PC into Nintendo’s infamous Wii U GamePad.