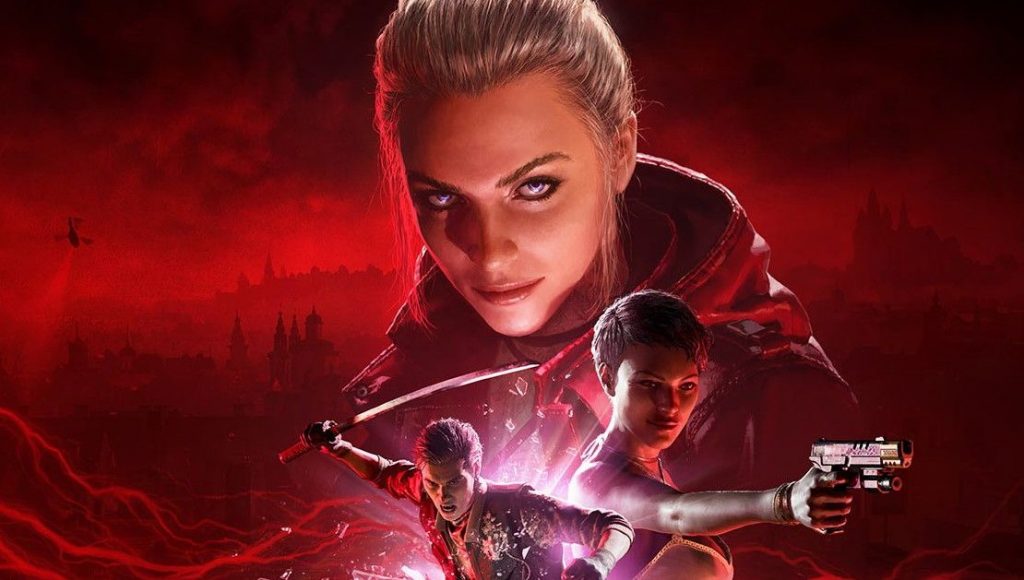 Vampire: The Masquerade – Blood Hunt is an upcoming battle royale set in White Wolf’s goth-punk World of Darkness that pits Kindred—that is, vampires—of various stripes against one another in desperate fights for survival using guns, blades, and supernatural powers. A new trailer that appeared during the Opening Night Live stream turned a spotlight on the Toreador clan, and more importantly revealed that the game will launch into Steam Early Access on September 7.

Members of the Toreador clan are known for their beauty, sensuality, and seductiveness; they’re also powerfully emotional, which can sometimes work against them, as they can become overwhelmed by the world around them, and cruel to banality.

How that will translate into Blood Hunt isn’t clear. The narrative paints an appropriate picture—I knew this was about the Toreador almost as soon as the video started—but it quickly devolves into gunfire, blades, and ill-defined abilities that, to my eye, have a support class look to them: Healing, distraction, that sort of thing. A lore dump at bloodhunt.com reveals more about the clan’s background and role in the game.

The Blood Hunt Steam page still says the release date is TBA, but the website at bloodhunt.com confirms that September 7 is the big day. If you haven’t seen them yet, here are the system requirements.