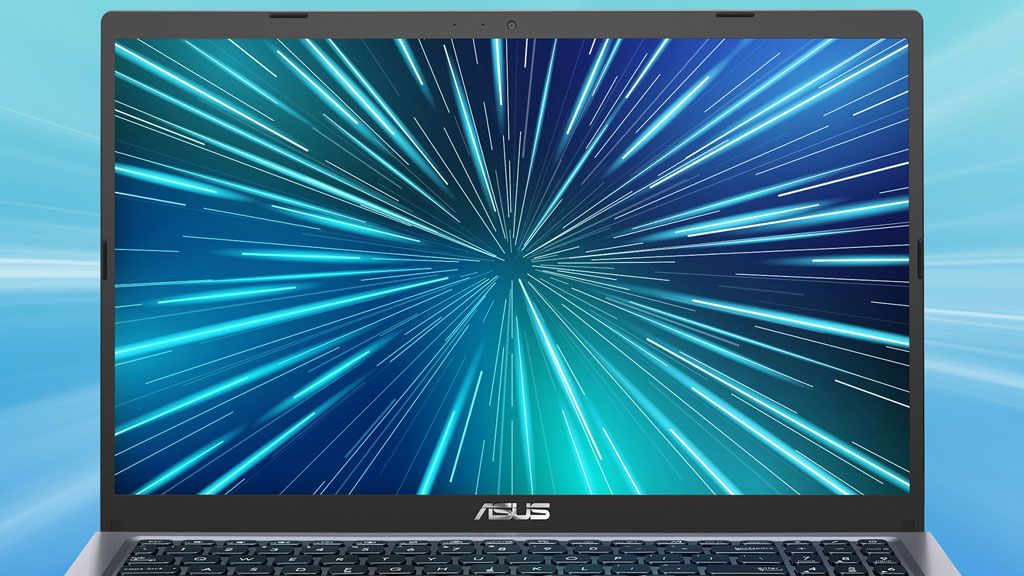 The Video Electronics Standards Association (VESA) has expanded its DisplayHDR program to include a new DisplayHDR 600 True Black performance tier. It’s one of three ‘True Black’ certifications, and it is exclusive to emissive technologies such as organic light emitting diode (OLED) and, when the time comes, microLED displays.

A little over four years ago, VESA introduced its DisplayHDR program in an attempt to cut through the HDR chaos. This initially consisted of three tiers—DisplayHDR 400 (baseline), DisplayHDR 600 (mid-range), and DisplayHDR 1000 (high-end).

Various criteria exist for each one, including luminance, arguably the most important aspect. It is certainly important enough for VESA to include right in the DisplayHDR tier branding. So for example, a monitor or laptop display with a DisplayHDR 1000 badge must be capable of emitting an eye-searing 1,000 nits peak brightness.

There’s more to these certification levels than how bright they can get, but it’s an important metric, and the DisplayHDR labels make it easy to see where a particular HDR display stands at a glance.

Now two and a half years later, VESA has added a DisplayHDR 600 True Black tier, which increases the peak luminance requirement to 600 nits. Everything else remains the same within the True Black range, including an exceptionally low maximum black level luminance of just 0.0005 nits.

“DisplayHDR True Black allows for up to 100X deeper black levels in addition to a greater dynamic range and a 4X improvement in rise time compared to VESA’s DisplayHDR 1000 performance tier. This enables a visually stunning experience for home theater and gaming enthusiasts,” VESA explains. “The new DisplayHDR True Black 600 level requires a 20 percent increase in luminance compared to the True Black 500 level, which results in a noticeably brighter screen while maintaining the same outstanding black level and color quality typified in OLED displays.”

Asus is the first (and so far only) manufacturer to offer products meeting the new DisplayHDR 600 True Black certification level. The badge can already be found on dozens of configurations within its Vivobook 15 and Vivobook Pro 14/14X/15 laptop families. These are all aimed at creators, but there’s nothing stopping laptop makers from using higher quality OLED screens on their gaming notebooks, if they decide.

Same goes for monitors, though by and large, the market is still dominated by LCD panels.