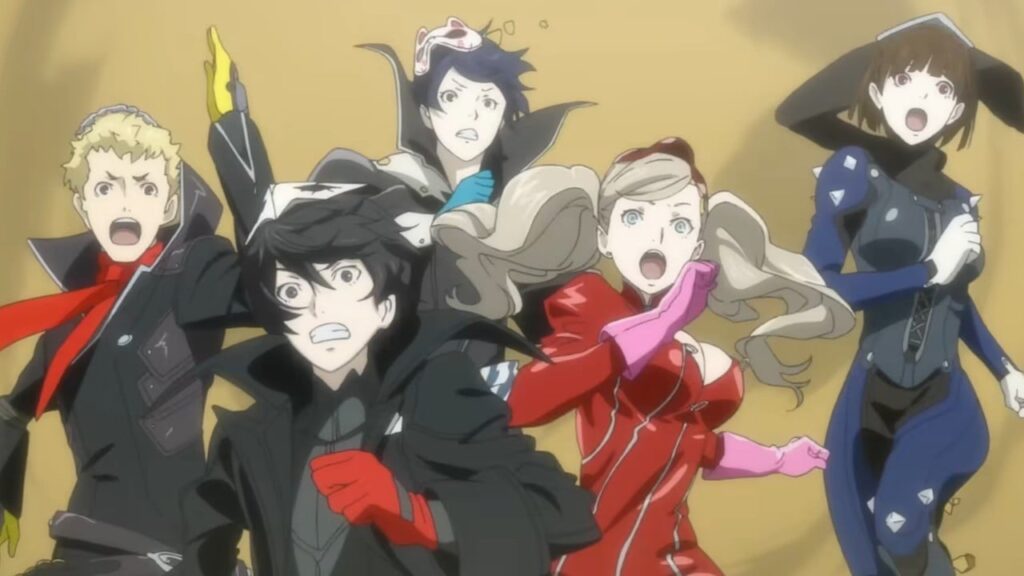 Persona 5 Royal got released on the Nintendo Switch last month and the tech experts have now put every console version of the game to the test. So how does the Switch version hold up? Firstly, it is a full-featured version of the game, without any fundamental cutbacks. Even the loading times remain quick.

There are areas where the game has taken a hit though. Texture resolution and the texture assets are “significantly degraded” – especially in comparison to the PlayStation 4 version. Shadows also aren’t quite as noticeable. In isolation, texture resolution is still “mostly fine” but there are some downgrades.

In terms of resolution, in docked mode, the game renders at 1440 x 810, which is slightly above 720p, and in portable mode it’s 960 x 540. In handheld, players can expect a slightly “blurry” experience and a lower resolution than other major Atlus titles on Switch, which mostly target 1280×720.

As for performance, on Switch, you can expect a locked frame rate of 30fps in handheld and docked mode. Digital Foundry sums up the Switch port as “less than ideal” – with the main criticism being tied to the “substandard” image quality. Overall though, there are “no bad ports here”.

For a second opinion, be sure to check out our Nintendo Life review:

Have you been playing Persona 5 Royal on the Nintendo Switch? What are your thoughts so far? Comment below.

When he’s not paying off a loan to Tom Nook, Liam likes to report on the latest Nintendo news and admire his library of video games. His favourite Nintendo character used to be a guitar-playing dog, but nowadays he prefers to hang out with Judd the cat.