Home » Wacky Volleyball lets you play volleyball in space and more, out now on Google Play

Wacky Volleyball lets you play volleyball in space and more, out now on Google Play 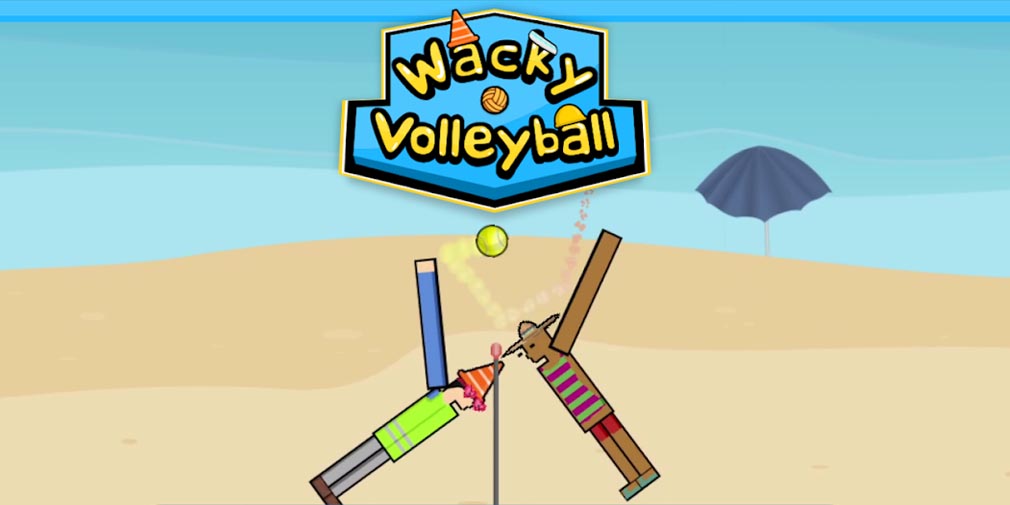 Antonio Pace and Davide Pompo have announced the official launch of Wacky Volleyball, a casual sports title that features physics-based gameplay and lots of hilarity. True to its title, the game lets players engage in tons of wacky antics as they go through the somewhat bizarre experience of volleyball fundamentals, with charming caricature visuals and intuitive controls.

In Wacky Volleyball, players can dive into a reimagined volleyball game along with unique characters and a wide variety of volleyball courts. Players will dribble, bump, spike, block and serve to beat their opponent – they’ll also create their own characters with highly customisable pieces of clothing, accessories and colours to suit their personal preferences. Then, they can compete against others in tournaments to unlock more accessories and characters.

The game also features an interactive tutorial that can help players familiarise themselves with the basics of the game and the dynamics of the hilarious gameplay. They’ll have to make use of the game’s different powerups to spice things up during matches as well – just in case duking it out with a guy in a banana costume, trying to best some player stuck in a block of ice, or playing volleyball in space isn’t interesting enough.

If you’re eager to give the game a go and experience the wackiness yourself, Wacky Volleyball is available to download on the Google Play Store for Android devices as a free-to-play game with in-app purchases. You can also have a look at the embedded clip above to get a feel of the game and its host of crazy antics.

Are you on the hunt for more similar titles that will put your skills to the test on your mobile device? Why not take a gander at our list of the top 25 best sports games for Android phones and tablets?