Home » Want to get your hands on a Steam Deck? Valve is taking dev kit requests now

Want to get your hands on a Steam Deck? Valve is taking dev kit requests now 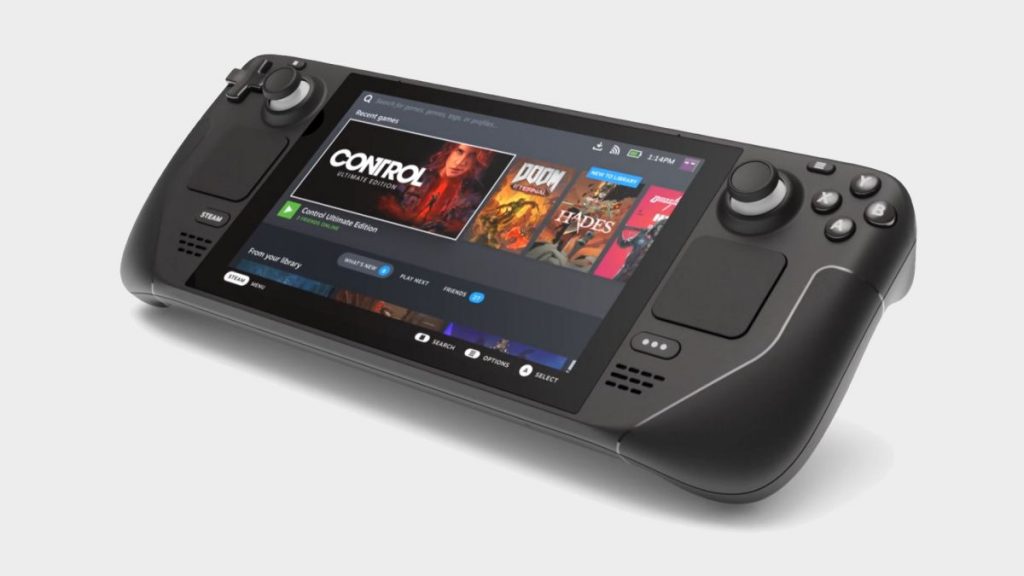 It’ll be a few more months until we get our hands on retail versions of the Steam Deck…or will it? The odds are unlikely, but we’re just saying that if you’re feeling lucky, Valve has announced it’s starting to take requests for dev kit versions of the highly anticipated handheld gaming device.

Don’t think it’ll be easy, though. You’ll need to be registered for Valve’s Steamworks partner program, the API that lets developers implement Steam functions, like achievements or microtransactions, into their games. That includes a bit of paperwork, a $100 fee if you’re a game developer or publisher, and your banking information, among other requirements. Basically, good luck getting a dev kit if you’re not already in the system as a trusted developer.

For those of you lucky enough to get one, you’re getting a dev kit that’s “functionally” identical to retail units, minus some minor cosmetic differences.

If you’re still on the fence, or just want to pour over the details for the millionth time, here’s everything we know about Steam Deck, including release date, specs, price, and more. The luckiest among us will receive them in December when retail units start shipping, but others will likely have to wait until 2022.