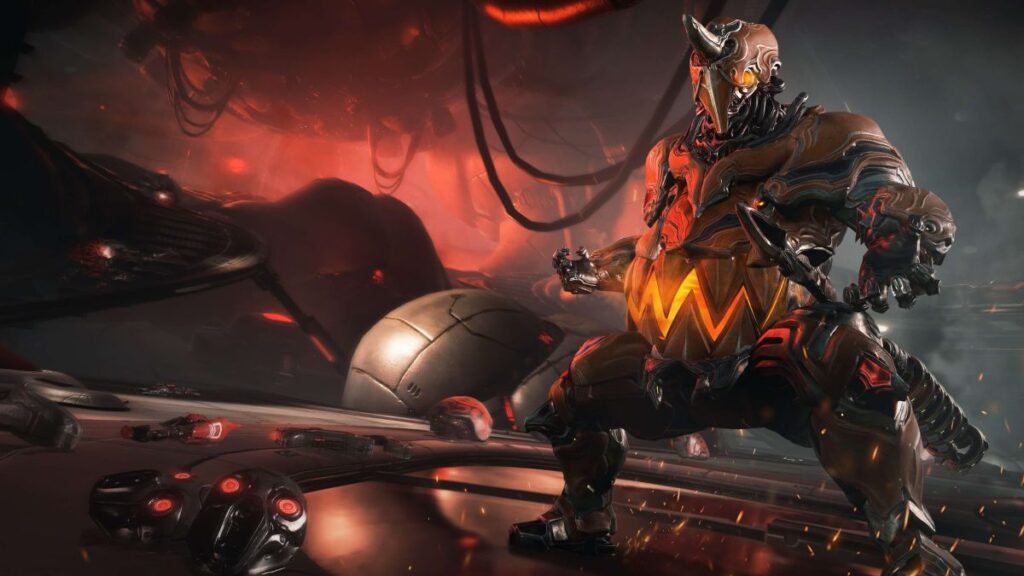 Warframe‘s player hubs, the Relays, crashed pretty firmly into the ground today as hundreds of thousands logged in for the free-to-play action MMO’s annual TennoCon event. This year’s TennoCon has in-game displays in player hubs to accompany the livestreamed presentation, and a huge flood of Warframe’s most dedicated fans have stretched the Relay servers to the breaking point. While you can get in and play the game itself, joining a Relay is harder. As in, it’s probably not going to happen.

According to SteamDB and Steamcharts over 175,000 Warframe players are online right now—which is only a fraction of people playing the game. Warframe also has a standalone client, is available on the Epic Games Store, and runs on no fewer than five major consoles. Nonetheless, the total on Steam is over 10% higher than the previous peak of just under 155,000 players for last year’s event.

If you’d like to tune in, here’s how to watch TennoCon 2021. So far, this year’s major announcement is that crossplay and cross-saves are coming to every version of Warframe, including the just-announced mobile version of the game. Developers Digital Extremes are also expected to release more information about the upcoming The New War expansion, first announced in 2018 and highly anticipated by fans ever since.