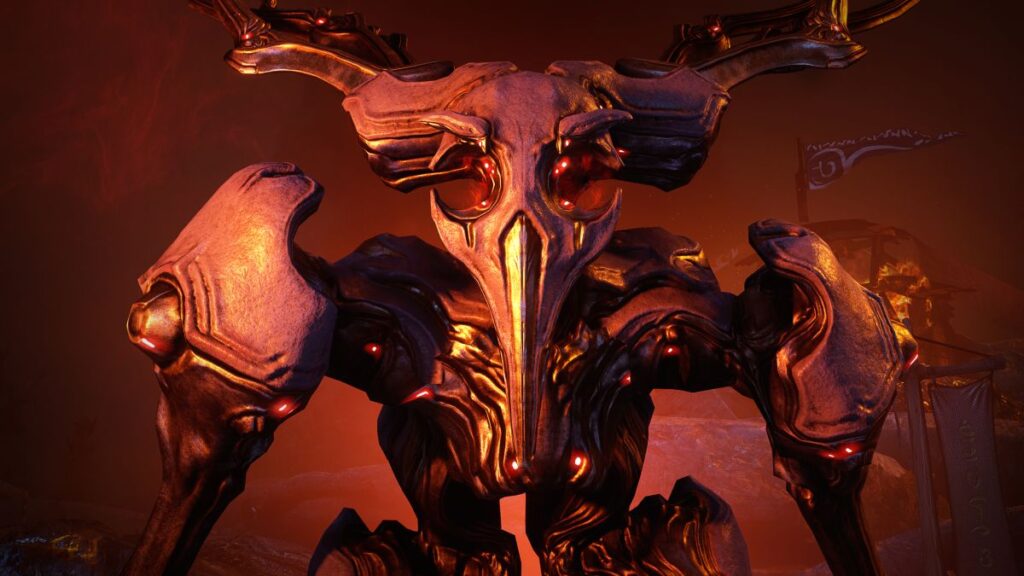 During Warframe’s TennoCon 2021 fan festival, Digital Extremes finally unveiled its next major expansion: The New War. Though it was first announced years ago, The New War was delayed due to the coronavirus pandemic—but it’s finally coming this year, and to prove it Digital Extremes showcased over 30 minutes of gameplay of the new quest. It looks incredible.

Note: We’ll update this article with the 30-minute gameplay demo just as soon as it’s available. For now, you can watch it in the Twitch VOD embedded above.

The New War is the next major cinematic quest in Warframe’s storyline, and it’s also the biggest quest Digital Extremes has ever created. If you’re not caught up on the story, the gist is that the Origin System (which contains all the worlds that players explore) is being invaded by an unstoppable army of machines called Sentients hellbent on eradicating all life. The quest takes place on Earth, where the human colony of Cetus has been decimated by a Sentient invasion.

The gameplay demo kicks off with an extended cutscene of Cetus being destroyed by the Sentients, as a human child comes face-to-face with one of the terrifying robots.

One of the new features in The New War is the ability to take control of other characters beyond your chosen warframe. In the demo, players quickly assume the role of a Grineer soldier fighting the Sentients on the open-world Plains of Eidolon zone. It’s a pretty remarkable opening—it feels like something stripped out of a story-driven shooter rather than a mission found in a live-service loot shooter.

Later, the player switches perspectives again to control a Corpus engineer named Veso as he fights to survive in orbit around Earth. Unlike the Grineer soldier, Veso has different abilities like a Moa robot companion he can command to attack soldiers (since Veso appears to be pretty weak in direct combat).

Later, the demo has us controlling Teshin—one of the bigger characters from Warframe’s previous story quests. As a swordsman, he excels at close quarters combat and has infiltrated a Sentient warship to presumably disable it from inside.

It’s pretty wild how much there is to The New War, despite it not being an sandbox open-world zone that has typically been the big reveal at TennoCon. In an earlier panel, a developer teased that the script was a few hundred pages long—but it’s still a little mindblowing to think that this is just a small taste of what’s to come.

We’ll update this story with more details as they become available.