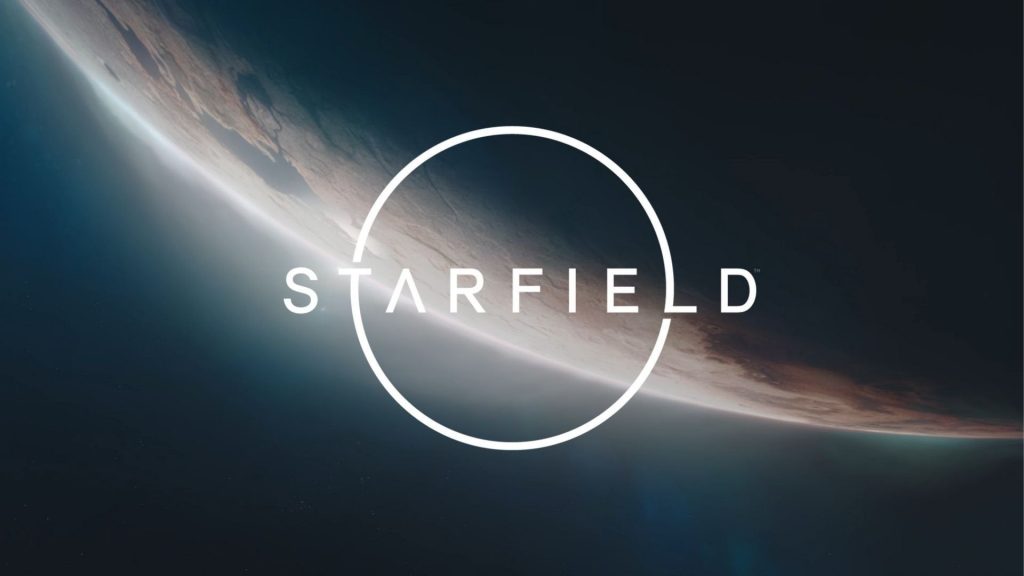 Let’s not do that again…

Last spring before E3, I spoke to some folks on Starfield who were extremely worried about committing to a 11-11-22 date based on the progress they’d made so far. (“Next Cyberpunk” was the term floated.) Good on Bethesda for delaying even after announcing that specific date. https://t.co/QdWFf0zGIY

In the video game world, there are a few things that are certain. Console makers will continue to try and push the bounds of systems via graphics or gameplay styles. You’ll almost always get a sequel if a game sells well enough. And of course, there are going to be delays. Gone are the days when you could make super epic games in just under a year (see: Majora’s Mask), and in are games that are often trying to be bigger, better, grander, and game-changing. Such as with the Bethesda game Starfield.

This game is meant to be a space-faring RPG title that could truly change things, and it was meant to release this November…but…then Bethesda decided to push it back to 2023. Which got many wondering (in line with the lack of true updates for the title) that this game might not be as prepared as Bethesda might have wanted us to think it was.

Which brings us to one insider (see above) who apparently talked with Bethesda last year and noted that they were worried about the November 2022 launch date and potentially being the “next Cyberpunk”. Thus, the delay might help them avoid that.

This is honestly an apt fear, because Cyberpunk 2077 was a game that was also YEARS in the making, and promised a lot, and then when it was released (after several delays), it was a broken mess of a title for all but the most primed of PC players. And even those who could played it noted that it wasn’t all it was cracked up to be.

For Bethesda, while their games are hardly flawless (see: Skyrim bugs that became legendary), they are known for a quality that can’t be denied. So given how much hype they’ve already put on Starfield, you can understand their worries about being lumped in with a buggy launch such as Cyberpunk’s was.