Home » ‘We will not return to silence’: Activision-Blizzard employees push back on Bobby Kotick statement

‘We will not return to silence’: Activision-Blizzard employees push back on Bobby Kotick statement 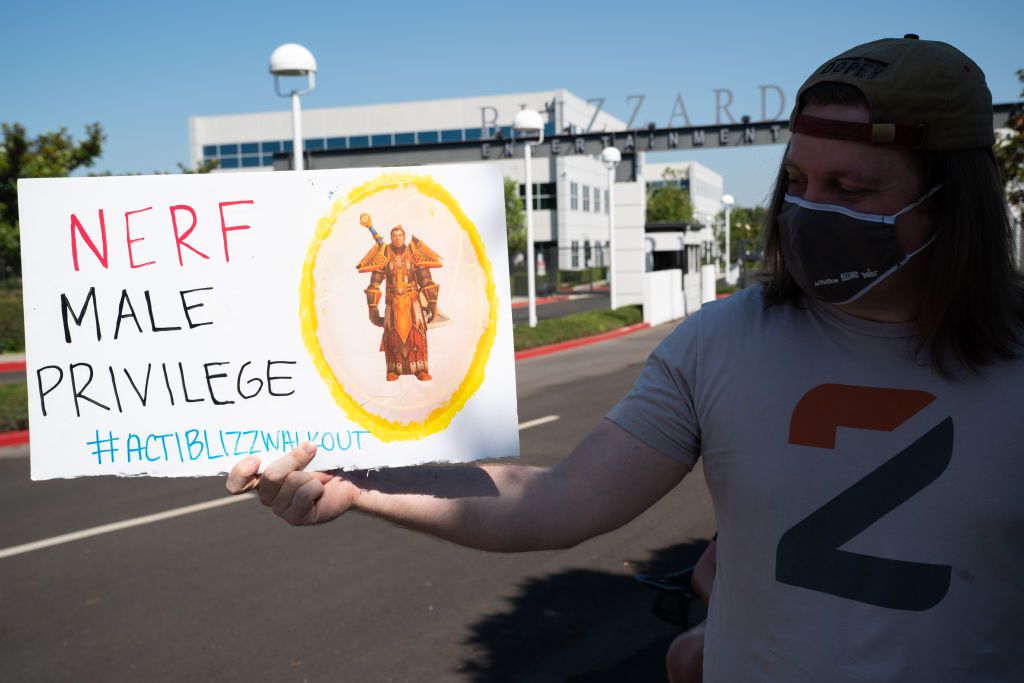 Activision Blizzard employees taking part in today’s work stoppage have issued a statement saying that while they are “pleased” by the change in the company’s tone, last night’s statement by CEO Bobby Kotick “fails to address critical elements at the heart of employee concerns.”

The walkout, announced yesterday, is in protest of Activision Blizzard’s response to a lawsuit filed last week alleging widespread discrimination, sexual harassment, and a “frat boy” culture at the company. After nearly a week of silence, Kotick said yesterday that his company’s initial response to the suit—in which chief compliance officer Frances Townsend dismissed the allegations as “a distorted and untrue picture of [Activision Blizzard], including factually incorrect, old, and out of context stories, some from more than a decade ago”—was “quite frankly tone deaf,” according to Kotick. He also promised an immediate review of the company’s policies and procedures and investigations into all claims of misconduct. Activision Blizzard has offered paid time off for all employees taking part in the walkout.

Employees taking part in the work stoppage acknowledged that the change in tone is welcome, but said that Kotick’s statement made Tuesday evening is not sufficient.

“Today’s walkout will demonstrate that this is not a one-time event that our leaders can ignore,” the statement says. “We will not return to silence; we will not be placated by the same processes that led us to this point.

“This is the beginning of an enduring movement in favour of better labor conditions for all employees, especially women, in particular women of color and transgender women, nonbinary people, and other marginalized groups.”

Activision Blizzard walkout organizers just released a statement in response to CEO Bobby Kotick’s email to staff in which he described the company’s response as “tone deaf” pic.twitter.com/64D7w8PhOLJuly 28, 2021

The employee statement also calls for a “prompt” response on four demands made during yesterday’s walkout announcement:

That fourth request may already be underway at Activision Blizzard. In Kotick’s statement, the CEO identified that a law firm had been asked to immediately “conduct a review of our policies and procedures to ensure that we have and maintain best practices to promote a respectful and inclusive workplace.” It’s unclear however whether the Activision Blizzard HR department would be a focus of that review.

Alongside the actual walkout, remote employees and supporters are also being encouraged to participate in the event by sharing the #ActiBlizzWalkout hashtag on social media and avoiding games published by Activision-Blizzard.