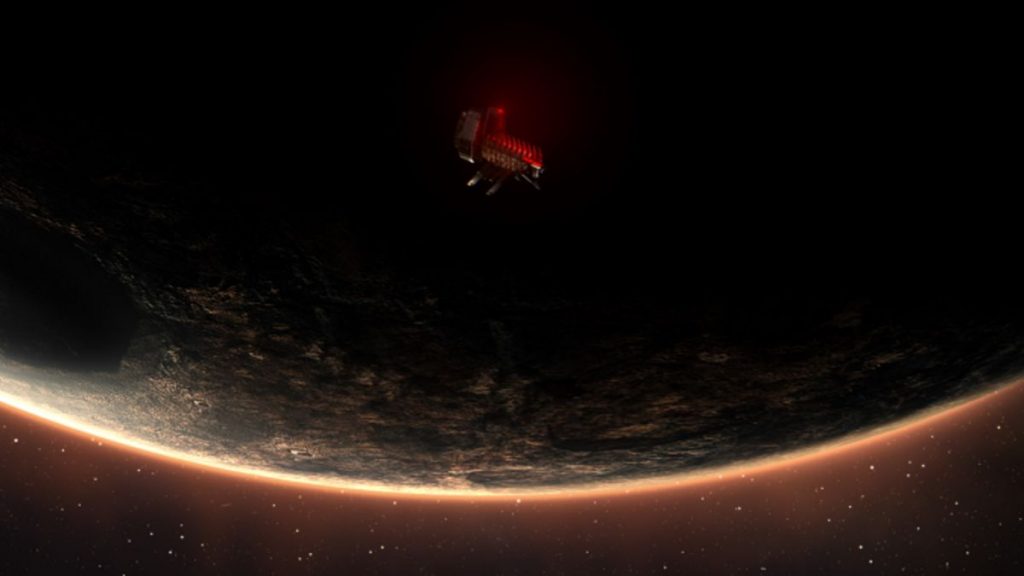 At the end of August, Electronic Arts gave us our first look at the Dead Space reboot, with a particular focus on its hot new slice-and-dice technology. “The body destruction technology that we’re developing, that is allowing us to really remove the flesh off of the bones of the enemy, and to give you a good sense not only of gore … but also of how much damage am I doing to the opponent,” creative director Roman Campos-Oriola said at time.

It definitely looks promising. Unfortunately, it seems that our first look at it will also be our last for quite a while. In an update posted today, developer EA Motive said it’s going “heads down” on development, and we won’t be seeing it again until sometime in 2022.

“Everything we showed was a work in progress which means that we’ll be working on things like Isaac’s suit, the aesthetic and ambience of the Ishimura,” EA Motive community manager Caden House wrote on Reddit. “We’re doing work to ensure it has the right level of wear and tear. For example, here is an early work in progress clip showing some of the ways that the team is going to be giving that worn look to the Ishimura.”

“We’re going to be heads down now working on the game, taking some time to review all the thoughts, theories, and suggestions you’ve all shared with us. We look forward to showing you how you’ve helped shape the game next year when we’re further in development!”

The Dead Space reboot doesn’t have any sign of a release date at this point, but it’s fair to say that it’s still a very long way off. As a bit of consolation, Motive also shared a brief video for fans who, as House put it, “were pointing out the Ishimura looked a little ‘too clean’ on the stream.”