Home » Why did no-one make a golfing roguelike set in purgatory till now?

Why did no-one make a golfing roguelike set in purgatory till now? 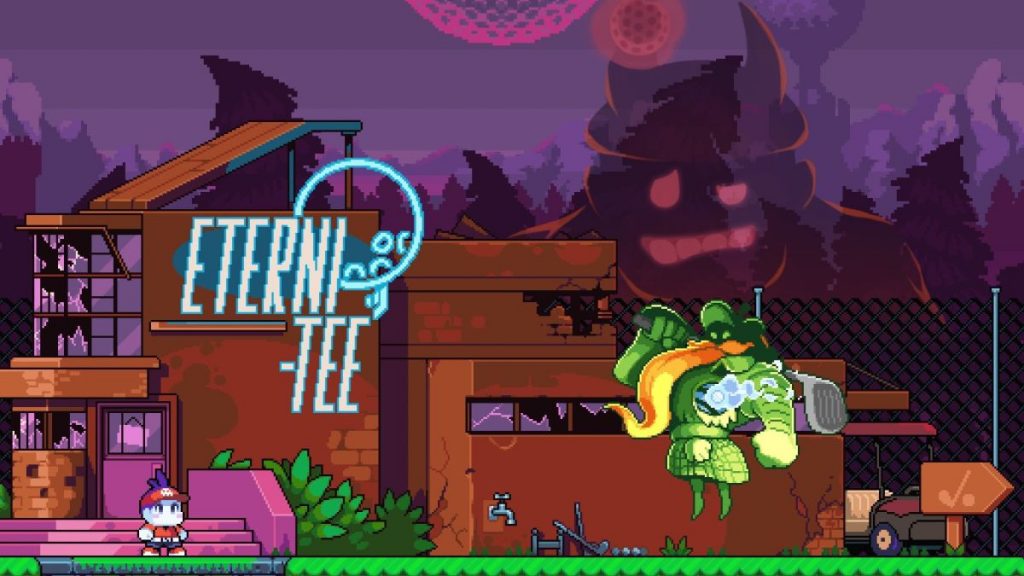 Chuhai Labs has announced the upcoming Cursed to Golf, and it has one of the most winningly enthusiastic trailers I’ve seen in a while. This is a game where the concept lands instantly. Get a load of the setup: you’re a golfer killed in a freak accident just as you were about to take the winning shot in a tournament, and now have to play your way out of golfing purgatory to return to the land of the living and win that trophy. It had me at golfer tbh.

As you might expect, it’s more difficult to parse-out precisely what kind of game this is. The core is 2D golf in-and-around ludicrously otherworldly hazards which can take out the ball, with various power-ups that alter the ball’s properties and a PAR target to be met on each course. The courses are procedurally generated to be “chock full of mad obstacles like high powered fans, spikes, TNT boxes, teleporters and a whole load more” per the game’s Steam page (there will be four biomes at launch), and your golfer can use various cards to manipulate the ball around these environments: like this dinky wee portal.

Atop this is an RPG-lite layer of characters and your dead golf dude’s story, wherein you’re taught to golf by legendary dead caddies and apparently hang out at the Eterni-tee club. The charm already oozes out of Golf Purgatory, even if your character doesn’t want to be stuck there.

Cursed to Golf promises other cool features for a ‘golf roguelike’ including a Daily Challenge mode and online leaderboards. We’ll find out if it strikes hard and true sometime next year.