Home » Will Smith is in Fortnite, soon everything will be in Fortnite 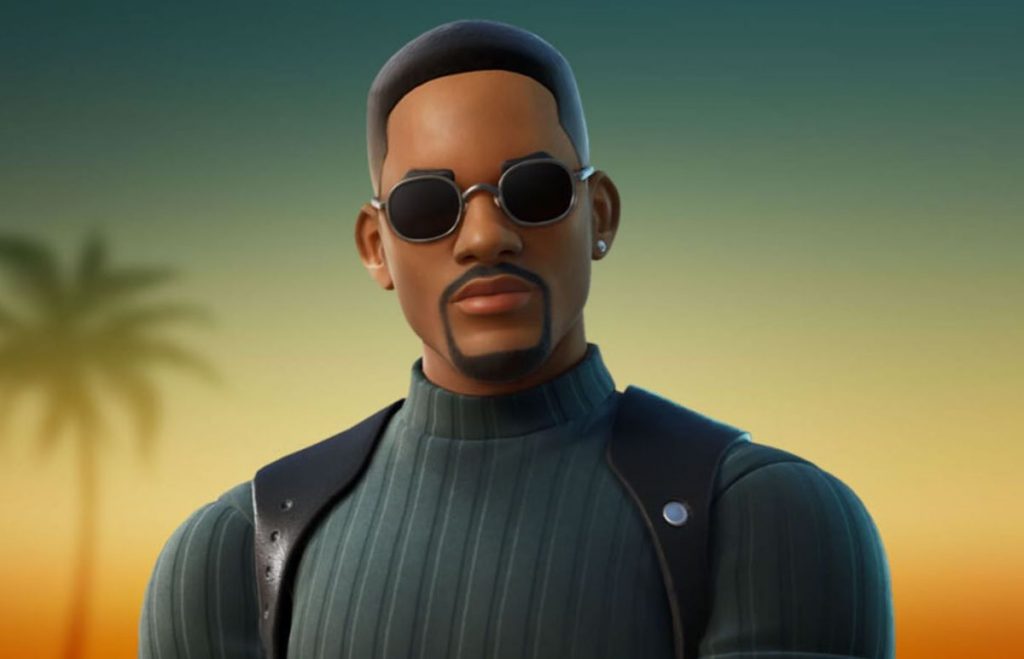 If something or someone exists there’s no reason why it can’t be in Fortnite. In terms of likelihood, I’d rate Will Smith’s new appearance in Fortnite on the “likely” end of the scale, because it’s not as weird as, say, Martin Luther King’s ‘I have a dream’ speech airing in the whimsical promotional vehicle-slash-videogame about murdering other players. Plus: a dataminer unearthed the skin last month.

It’s not really a Will Smith skin by the way: it’s a skin of the actor’s Bad Boys character Mike Lowery. It’s available in the Fortnite Item Shop, and includes the Detective’s Duffle Back Bling and a dual-wielding pickaxe called the Loose Cannon Cutters. I’m sure there are rich lore reasons why it’s called that.

Why is Will Smith (or Mike Lowrey) in Fortnite all of the sudden? Does there need to be a reason? As far as I can tell there isn’t one. Season 7 Chapter 2 is themed around aliens, and as several other sites have pointed out, Mike Lowrey doesn’t fight aliens, never has, though plenty of Smith’s other film characters do.

Anyway, you can now be Will Smith in Fortnite and that’s something. Lately, skins for Morty, Wonder Woman and Ariana Grande have been added to the game.