World of Warcraft’s next update will remove more developer names 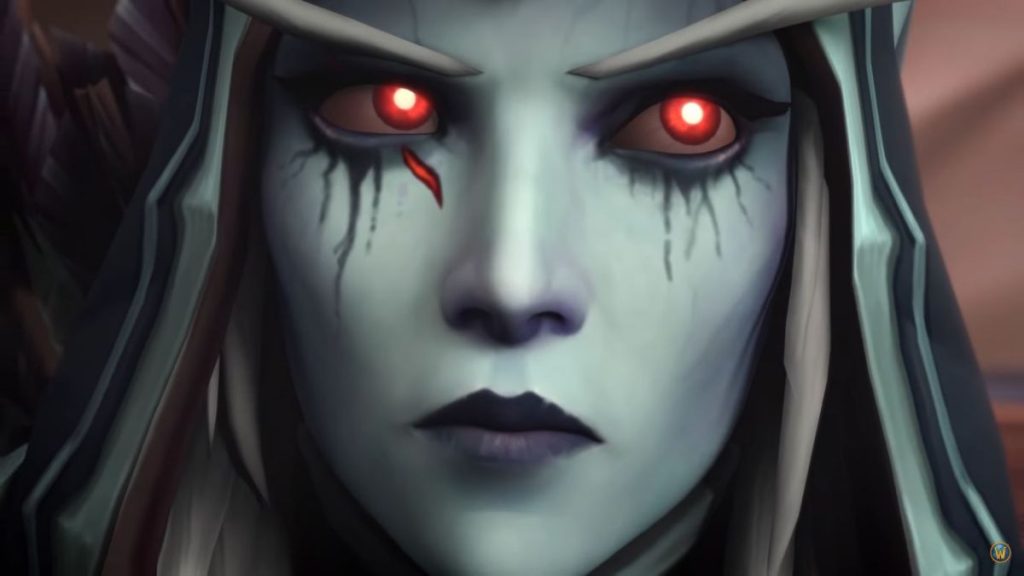 Yesterday, Blizzard’s Overwatch team announced that the character McCree, named after former developer Jesse McCree, will be renamed. Today, the World of Warcraft team followed on with its own promise of changes that will “better reflect our shared values,” but unlike Overwatch, the announcement is very short on specifics.

Overall it’s an interesting contrast to yesterday’s Overwatch message, which was very specifically focused on McCree’s name change and the reasons that developers felt it was necessary. The World of Warcraft announcement, on the other hand,talks primarily about gameplay updates in Shadowlands and WoW Classic.

“Shadowlands Update 9.1.5 will be going on the PTR next week, and a lot of what you’ll find in it is the direct result of your collective feedback,” Blizzard wrote. “It includes long-asked-for changes to make it easier to swap covenants and conduits, updates to make it so you don’t need to repeat covenant campaigns on alts, new character customization options for some races that were lacking, and many more changes to help you play the way you want.”

“It also has updates to improve the game environment for our community, including additional changes to some content to better reflect our shared values, better visibility into the impact of your in-game reports of harassment, and more serious penalties for people engaged in disruptive behavior.”

An update from the #Warcraft dev team. pic.twitter.com/afjFCPUXoWAugust 27, 2021

Those “changes to content” aren’t specified in the announcement or in a more detailed “content update preview” at worldofwarcraft.com, but in an email a Blizzard spokesperson confirmed with PC Gamer that “the in-game references to Jesse McCree, Luis Barriga, and Jon LeCraft will be removed from World of Warcraft.”

McCree, a former lead level designer on World of Warcraft, has no fewer than five World of Warcraft NPCs and a city named after him, while Barriga, formerly a lead game designer, is the developer behind the Senior Scrivener Barriga NPC. The Crafticus Mindbender and Torturer LeCraft are presumed to be named after LeCraft.

These are separate from the changes Blizzard promised in July, following player demand that NPCs and items referencing former creative director Alex Afrasiabi be removed. Those changes have already been made.

Afrasiabi was named in California’s DFEH lawsuit against Activision Blizzard, which among other things brought to light his “Cosby Suite” at BlizzCon. He was fired from Blizzard in 2020 for “misconduct in his treatment of other employees.” Several other highly-placed Blizzard employees, including McCree, Barriga, LeCraft, and former president J. Allen Brack, have also departed the company in the wake of the allegations.