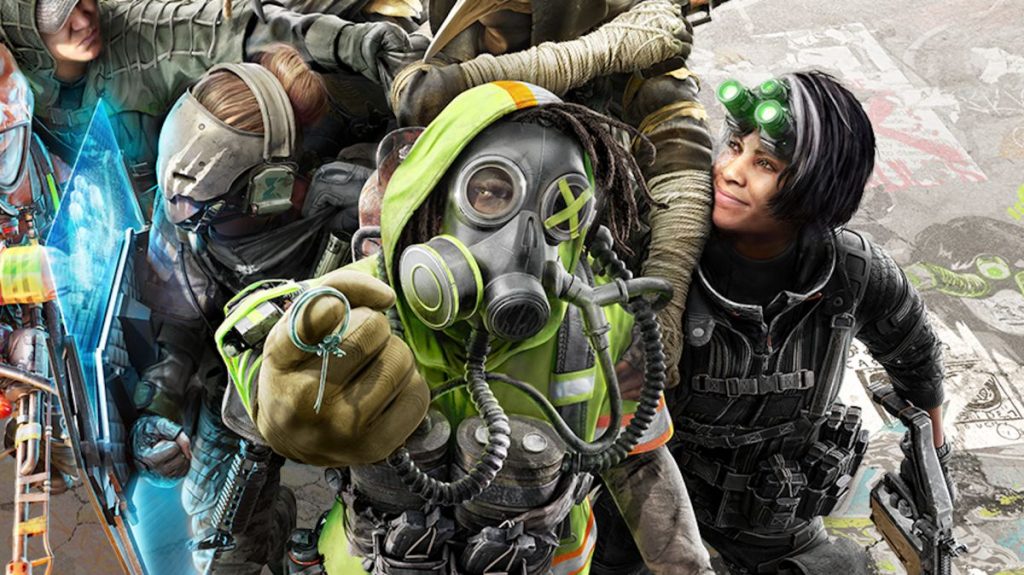 Ubisoft is reaching far and wide with its new 6v6 competitive shooter Tom Clancy’s XDefiant. Not only is it coming to PC and every console at the price of free, but it’s also aiming to have full crossplay support on day one. On PC, however, XDefiant’s availability will be limited. The game isn’t coming to Steam or the Epic Games Store at launch, and there’s no guarantee it ever will.

“As of now, the game will be on Ubisoft Connect once it’s fully out,” a Ubisoft rep told PC Gamer. “There are discussions on other stores having the game post-launch, but nothing has been determined as of yet.”

For the foreseeable future, XDefiant will only be playable on PC via the Ubisoft Connect app (formerly known as Uplay). Every Ubi game released for the past few years has required the app in one form or another. If you launch games like Rainbow Six Siege or Assassin’s Creed Valhalla through Steam or Epic right now, Ubisoft Connect has to be running in the background to authorize the game.

The move away from Steam and Epic is abnormal for the publisher. Since 2019, Ubisoft has partnered with Epic for its PC releases. Before that, Ubisoft games came to Steam on day one. Three upcoming Ubi games—Rainbow Six Extraction, Riders Republic, and Far Cry 6—have store pages on the Epic store. Games that are still further from release, like Avatar: Frontiers of Pandora and Skull & Bones, do not.

Ubisoft didn’t clarify why XDefiant isn’t being considered for other storefronts at launch, but it could have something to do with the game’s monetization plans. Being free-to-play, it’s safe to assume Ubi intends to make money from in-game purchases. Were it on Steam or Epic Games Store, Ubisoft would have to share a cut of those in-game purchases with Valve and Epic. Ubi’s other announced free-to-play game, The Division Heartland, also doesn’t have an Epic page, though that could be chalked up to it being too new.

Ubi’s free-to-play battle royale Hyper Scape eventually came to the Epic store when it fully released in August 2020. It’s possible XDefiant will go through a similar process, but it’s clear that other storefronts are not Ubi’s current priority. Ubisoft is currently taking sign-ups for XDefiant’s first playable test kicking off on August 5. If accepted, you’ll have to play on Ubisoft Connect, naturally.