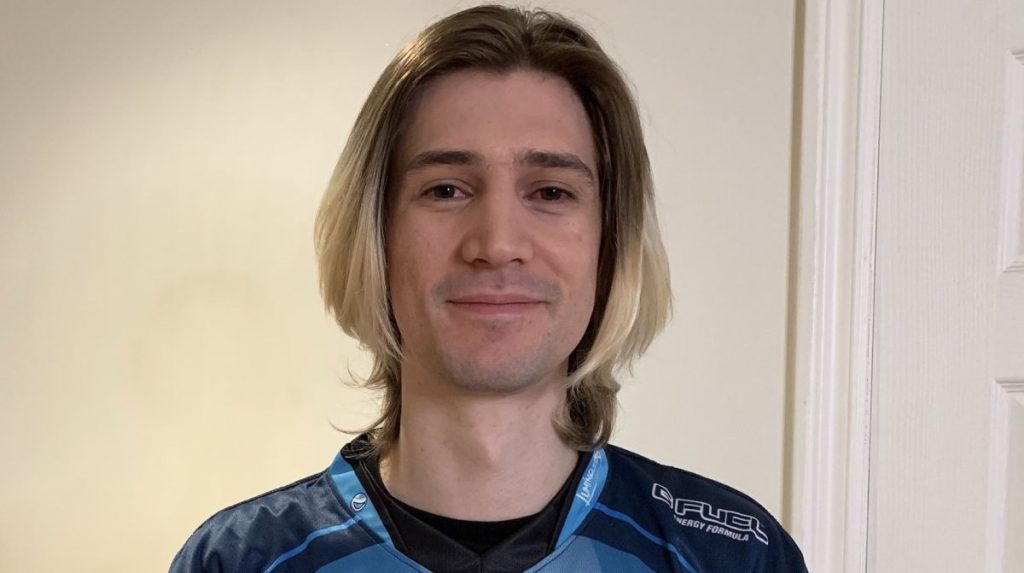 Felix Lengyel, better known to the online world as xQc, is one of the biggest streamers on Twitch, with more than six million followers. Being in that position, you would think he’d have a pretty good awareness of Twitch’s rules and regulations. But apparently not, because he’s been suspended again, this time, according to Inven Global, for streaming the Olympics on his channel.

The International Olympic Committee is notoriously protective of its trademarks: In 2016, for instance, the US Olympic Committee sent out warning letters to companies tweeting with hashtags like #TeamUSA and #Rio2016, and the current event in Tokyo is no exception. The Manchester Evening News reported that several Twitch streamers have been hit with DMCA bans simply for streaming in public places near an Olympic venue, and now it seems that Lengyel made the mistake of actually watching clips of the Olympics on his stream.

I THINK I GOT MY CHANNEL LIVE-DMCA’d. I TOOK NECESSARY PRECAUTIONS AND THOUGHT IT WOULD BE FINE. REALLY DIDN’T EXPECT IT BUT I COUL’VE EASILY AVOIDED THIS. SORRY FOR EVERYONE INVOLVED INCLUDING THE VIEWERS. I’LL BE BETTER/SMARTER NEXT TIME AND FOLLOW GUIDELINES MORE STRICTLYJuly 28, 2021

“I think I got my channel live-DMCA’d,” Lengyel explained on Twitter. “I took necessary precautions and thought it would be fine. Really didn’t expect it but I could’ve easily avoided this. Sorry for everyone involved including the viewers. I’ll be better/smarter next time and follow guidelines more strictly.”

It’s an unexpectedly contrite explanation from Lengyel, who also said sorry for his 2020 suspension foar stream-sniping in Fall Guys but followed it up with “ride like lightning, crash like thunder.” That may be related to recent changes to Twitch’s DMCA guidelines, which now states that streamers who rack up three copyright strikes will be considered a “repeat infringer” and may have their accounts permanently deleted as a result.

Lengyel has been suspended from Twitch three times previously, but for broadcasting sex, nudity, and, uh, nature shows rather than copyright strikes.

BANNED FOR 24 HOURS, SHOWED A GORILLA SUPPOSEDLY FUCKING ANOTHER FOR ABOUT A SECOND BY ACCIDENT. NOTHING TO SEE HERE, MOVE ALONG. ENJOY YOUR DAY.June 12, 2020

Still, it’s possible that he’s trying to be proactive in clearing his record: Copyright strikes under the repeat infringer policy are not permanent, but will only remain long enough “for Twitch to determine whether the account holder is engaging in repeated infringement.” The determination will also take into account “other relevant factors and circumstances.” Expressions of regret and promises to do better aren’t mentioned specifically in the policy, but I guess it can’t hurt.