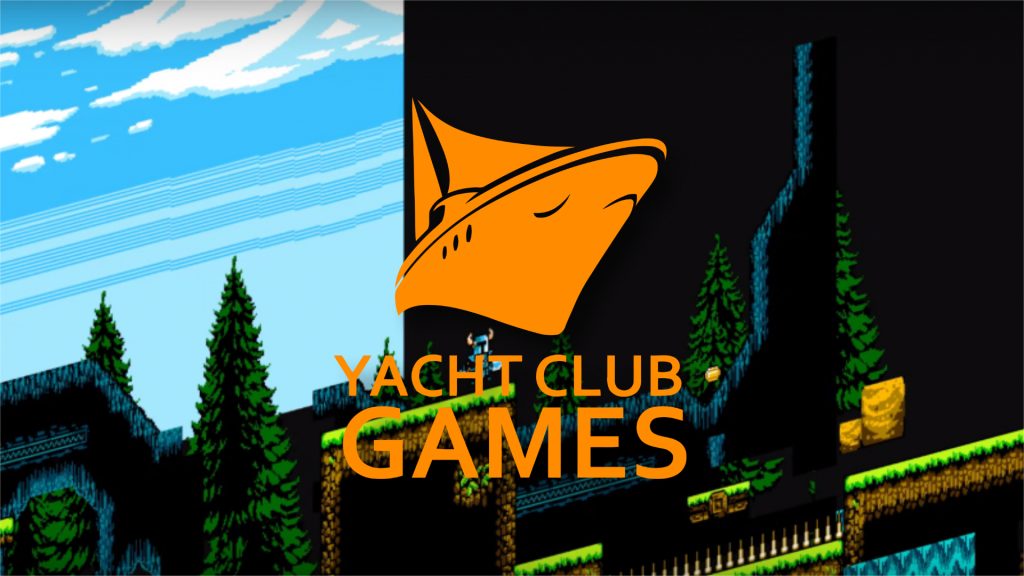 Yacht Club Games have made a name for themselves over the years thanks to their retro throwback titles such as Shovel Knight and the upcoming Mina the Hollower. Despite the studio’s focus on 2D games, Yacht Club Games have now revealed that they have been working on an unannounced 3D game for years.

In an interview conducted by arstechnica, Alec Faulkner, the director for the upcoming Game Boy-inspired title Mina the Hollower, revealed that on top of this top-down 2D Zelda-inspired title, the team at Yacht Club Games have been secretly working on another title, saying (in discussing the game engine used for Mina the Hollower):

“This engine is actually brand new, made from scratch by our team. That’s been our secret for the past five or six years—it’s being used to develop both this game and concurrently our unannounced 3D game.”

Since their founding back in 2011, Yacht Club Games have worked exclusively on 2D games based in the Shovel Knight world. To see the studio not only working on a brand-new IP in the form of Mina the Hollower but also a secret 3D title is undoubtedly exciting.

It will be interesting to see whether this 3D title is related to Shovel Knight, or if it too is a new IP from the studio. Time will tell.

KitGuru says: Are you surprised by this revelation? What would you like to see from a 3D game by Yacht Club Games? Do you think it will be related to Shovel Knight? Let us know down below.