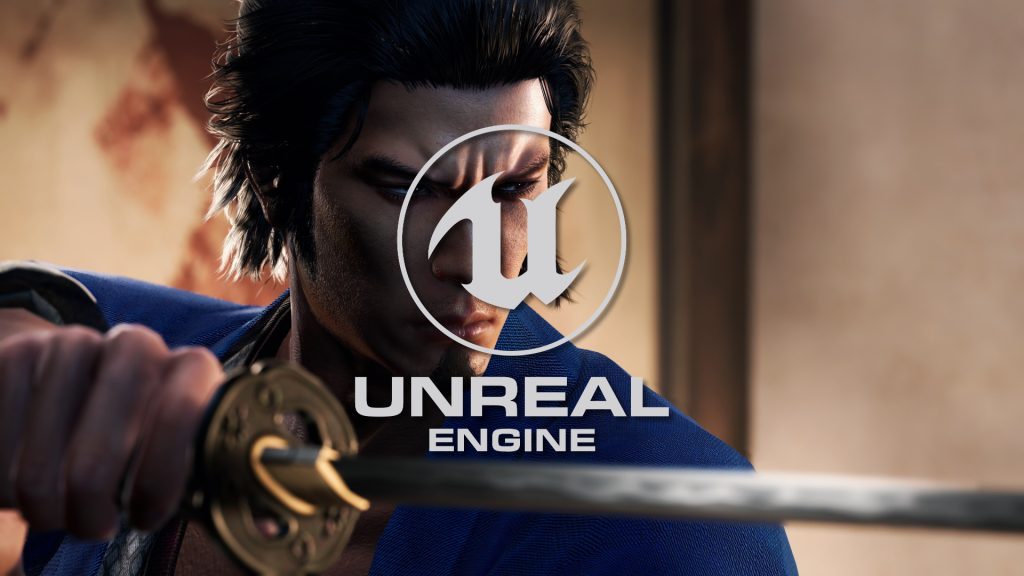 Unreal Engine has seemingly taken over the video games industry, with the game creation toolset being used by indie and AAA studios alike across all regions of the industry. One of the latest studios to announce their shift to Unreal Engine is Like a Dragon’s RGG Studio, with the team now explaining the reasons why.

For the past half a dozen years or so, RGG Studio have released a plethora of titles using their internally developed Dragon Engine, giving each title a familiar yet distinct feel and look. With the upcoming Like a Dragon: Ishin however, the team revealed that they have moved to Unreal Engine, with series executive producer Masayoshi Yokoyama saying to IGN:

Like a Dragon: Ishin has been developed using the now-outdated Unreal Engine 4, and so when asked whether the team will next use UE5, Yokoyama stated “So, regarding [Unreal Engine 5], yes, we are researching it. We are kind of looking at it and saying, what are the merits of each? What’s the merit of the Dragon Engine? What’s the merit of the Unreal Engine? And when it comes down to it, the Dragon Engine…it’s really perfectly designed to represent a city at night. The nighttime city. Whereas Unreal, it’s better at showing nature and daytime and that sort of feel.”

Many of RGG Studio’s previous titles have taken place in cities during the nighttime, and so with RGG Studio moving away from the Dragon Engine, it is safe to assume that future titles beyond Like a Dragon: Ishin will take players to a bunch of new places. The Dragon Engine is still impressive for what it can do, and so hopefully the team doesn’t fully abandon it.

KitGuru says: What do you think of Yokoyama’s statement? Are you glad to see them move away from the Dragon Engine? Do too many games use Unreal Engine? Let us know your thoughts down below.