God of War Ragnarok Release Date, Trailer & All You Need To Know

Sony has finally made an announcement of God of War Ragnarok for the PlayStation 5. Along with the announcement, Sony has also confirmed that the upcoming action-adventure game will arrive in 2021.

Developed by Santa Monica Studio and published by Sony Interactive Entertainment (SIE), God Of War Ragnarok will be released in 2021 for PS5. The announcement of the game was made at the PlayStation 5 Showcase event, which took place on Wednesday (September 16).

Also Read | CONFIRMED: Godfall To Release On THIS Date

Not much known about God of War Ragnarok but a short video released by Sony has confirmed that it will be released next year. In a 41-second long video, you can see the Greek Omega God of War symbol, which looks decisively frosty as multiple markings begin the glow. As video moves forward, we see a sentence  “Ragnarok is coming” on the screen. 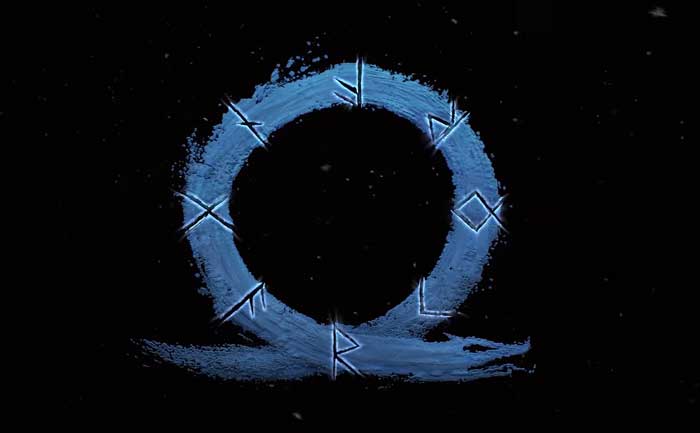 Besides unleashing the launch date of God of War Ragnarok, Sony has also dropped the first look at new Harry Potter game Hogwarts Legacy, which, which seems to be an RPG title, allowing players to create their own wizard and determine their fate with every decision they make.

The tech giant has also announced Final Fantasy 16 for the PS5. For the unversed, PS5 will be launched on November 12 in multiple countries including the United States, Japan, Canada, Mexico, Australia, New Zealand, and South Korea.