May 14, 2020 Nvidia’s GTC keynote has now been published on YouTube. You can find the first of Nvidia’s seven-part GTC keynote videos embedded below.

Nvidia’s GTC keynote is being released soon, meaning we should be in for some tasty Ampere details – official ones, this time, too. The company’s original GTC keynote was cancelled due to COVID-19, and was supposed to be replaced by a virtual keynote on March 24. This didn’t happen – but it’s happening today, instead, at 06:00 PT (09:00 ET / 14:00 BST).

Nvidia is recording the keynote address and then publishing it on its YouTube channel later today, meaning all you have to do to watch is check out their YouTube channel for the video at (or after) the above time. Any announcements made will also be posted to Nvidia’s newsroom.

This keynote should give us some more concrete information about Nvidia’s upcoming Ampere GPU architecture. It likely won’t tell us too much about any upcoming consumer graphics cards, however, as GTC (or, this year, GTC Digital) events are focused on the really techy stuff like AI and server-scale graphics. 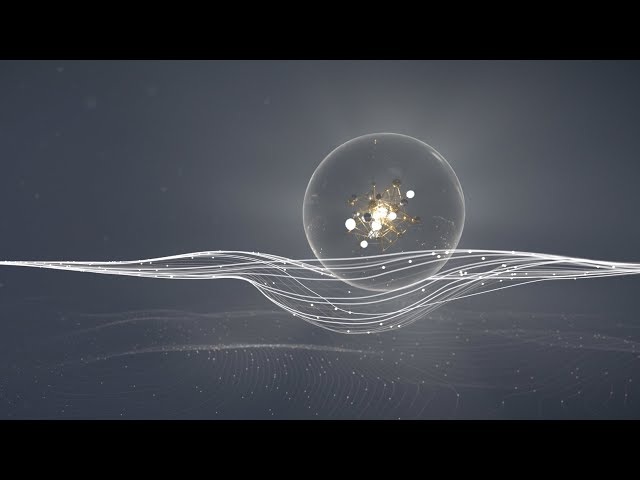 Indeed, Nvidia says that “Huang will highlight the company’s latest innovations in AI, high performance computing, data science, autonomous machines, healthcare, and graphics during the recorded keynote.” We’re not sure whether he’ll take another giant graphics card out of an oven.

With heaps of speculation and fantastical apparent leaks surrounding Nvidia 30-series GPUs, no doubt many people will be chomping at the bit to hear some concrete information about the Ampere architecture. Just don’t go expecting the unveiling of an RTX 3080 Ti.

Instead, expect details surrounding high-performance computing (HPC) parts like the GA100 GPU, and DGX A100 graphics card that was supposedly pulled out of the oven a couple of days ago. And maybe some exciting stuff about Tensor cores and AI. This is why the GTC keynote isn’t completely irrelevant to PC gamers – we might learn something about technology that will trickle down into the next generation of the best graphics cards for gaming.

This aside, seeing gigantic graphics cards and hearing about large-scale graphics computing is enough to keep anyone interested.