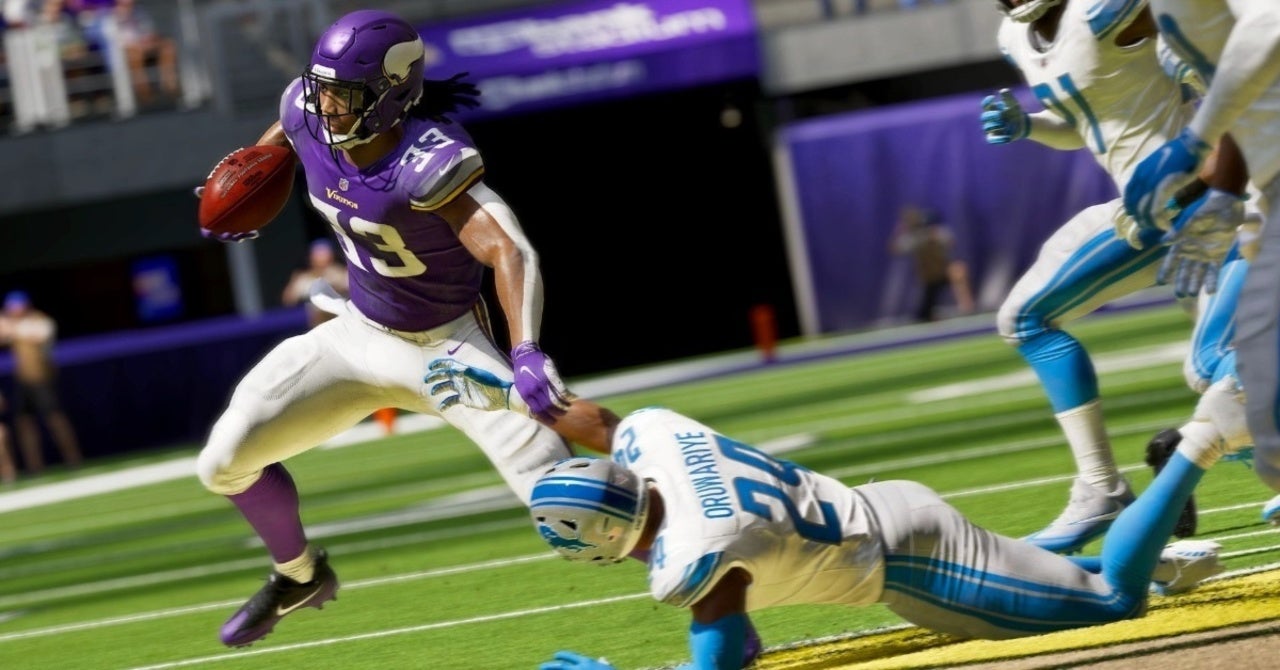 EA has pulled back the curtain on the full list of songs that fans can expect to hear when Madden NFL 21 releases later this month. The soundtrack was revealed via the game’s official Twitter account, and it features a number of tracks that seem fairly appropriate for the game’s theme. The soundtrack features a heavy emphasis on hip-hop, with several tracks created specifically for the game. There are 18 songs in total, and players that want to take a listen before the game releases can find the soundtrack streaming on Spotify and Apple. The full soundtrack is as follows:

It will be interesting to see how fans react to the new soundtrack! Madden’s soundtracks have long focused on the hip-hop genre, and EA sees these artists as the future of the genre. Given the yearly sales figures for the series, Madden represents a major outlet for artists to get their music heard. With so many musicians currently struggling to find a platform thanks to the pandemic, this year’s game could help a lot of new listeners discover these artists.

In addition to the updated soundtrack, Madden NFL 21 will make a big change to a fan-favorite feature this year. X-Factors will return in the game, giving a number of NFL superstars abilities that separate them from the rest of the game’s players. The feature has been a big hit with players, and it seems that EA is giving the addition some extra focus for this year’s game.

Are you excited for Madden NFL 21? What do you think of the game’s soundtrack? Let us know in the comments or share directly on Twitter at @Marcdachamp to talk all things gaming!