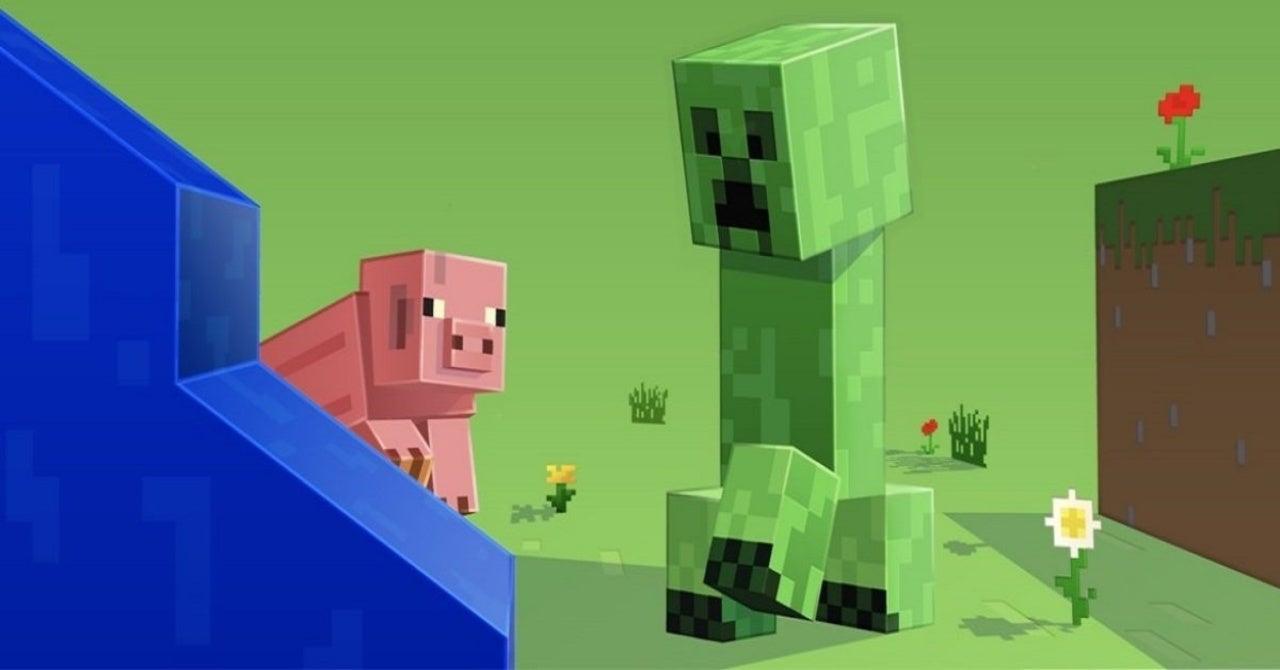 Minecraft players on the game’s Java version who’ve had to deal with communications from frustrating people in multiplayer lobbies finally have a way to solve that problem. The latest pre-release update for Minecraft’s Java version has added a new feature called the “Social Interactions Screen.” What’s important about this update is that it allows players to pick a person that they want to mute and select that option so that you’ll no longer see chats from that person when you two are in the same multiplayer lobby.

The feature sounds like one that already would’ve been in Minecraft before, but it’s been absent from the normal Java Edition until now. Players have found solutions to this by working around the absence of the feature before, but soon you won’t have to worry about that at all.

The 1.16.4 update is a pre-release one right now which means it hasn’t rolled out to everyone on the Java Edition yet, so don’t be surprised if it’s not there the next time you hop on. You’ll have to enable Minecraft’s Snapshots if you want to try it out before it’s released for everyone.

“If you’ve been on the Internet for some time, you’ve probably noticed that you occasionally run into other players that you don’t get along with,” said Minecraft producer Adrian Östergård. “To alleviate some of that frustration, we’re introducing a UI element called the ‘social interactions screen’, which will let you disable chatting with certain players, thus hiding any messages you receive from them. Additionally, the 1.16.4 update will contain some fixes for critical bugs, but other than that, this will be it for this dot-release.”

To use the feature, you start by pressing “P” on the keyboard which is the default key for the Social Interactions Screen. From there, you’ll be able to see a list of players in your multiplayer lobby and can take action accordingly so that you’ll stop seeing messages in chat from whoever you want to mute. You’ll have to mute them again when re-joining the server, but at least there’s an option to do so now without mods or any other means.

The pre-release Minecraft update also fixes a couple of different bugs and made some additional changes other than the Social Interactions Screen. For those interested, you can read about the changes here in the official patch notes.