Home » AMD’s best CPUs are back in stock at the MSRP, making them unprofitable for resellers

AMD’s best CPUs are back in stock at the MSRP, making them unprofitable for resellers 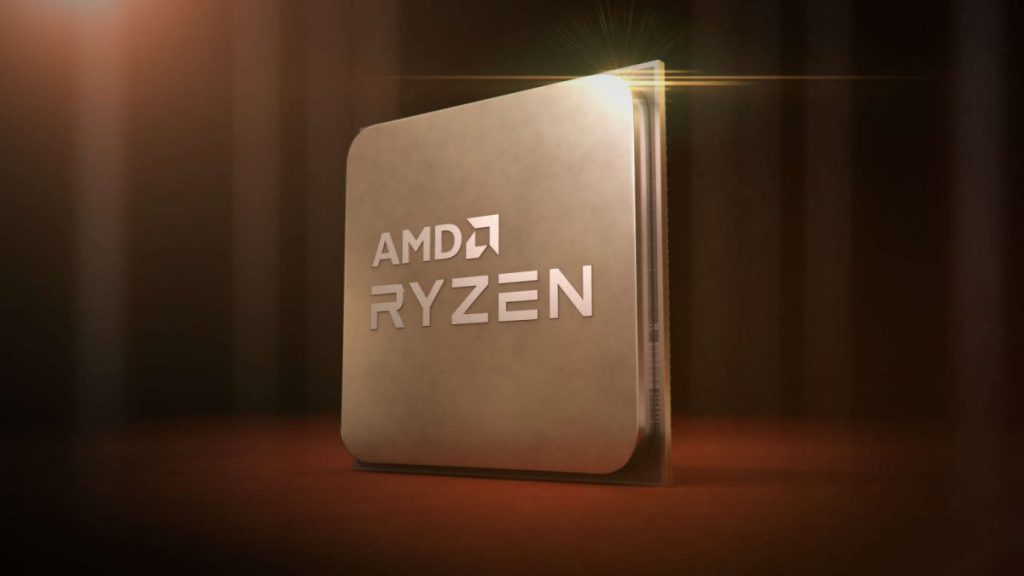 AMD has shaken off profiteering resellers and the global chip shortage to bring its lineup of some of the best gaming CPUs back into stores. There’s seemingly an abundance of chips available today, and they’re all thankfully selling at MSRP worldwide.

It has long seemed like the six- and eight-core Ryzen 5000 CPUs would brush aside the ongoing chip crisis, that which continues to make finding a graphics card a nightmarish task. The Ryzen 5 5600X and Ryzen 7 5800X could be spotted at or close to MSRP for most of the year.

Rather it was the enthusiast-grade processors with bountiful core counts built out of near immaculate 7nm chiplets that haven’t been quite so easy to pick up. The sought-after Ryzen 9 5900X managed to allude most at its $549 MSRP since launch, and you could forget about the Ryzen 9 5950X at anything close to its $799 recommended price tag.

Thankfully, that is no longer the case, and both the Ryzen 9 5900X and Ryzen 9 5950X are available at MSRP pretty much anywhere you look.

Availability of the new Ryzen 3 5300G, Ryzen 5 5600G, and Ryzen 7 5700G APUs is a little spottier, but even these fresh-faced parts are available at close to MSRP at most retailers I’ve checked in on.

Data engineer Michael Driscoll has been keeping a close eye on reseller markets such as Ebay and StockX, and he suggests the price turn for AMD’s CPUs has made it no longer profitable to buy and upsell.

“The Zen 3 market on eBay and StockX is now almost boring, which is a wonderful thing,” Driscoll writes in his Zen 3 market report. “Gone are the days of last year where it was impossible to get a Zen 3 CPU for 1.4-2.4x its retail price. Now you can buy one at MSRP easily, and a used one for less than MSRP.”

Since retailers are officially selling these CPUs at MSRP, it’s no longer possible to upsell them on marketplaces like Ebay or StockX.

“A similar story plays out for the 5900X, most dramatically on May 6 where Antonline made it available for $585 and sold over 600 CPUs, and they also made the 5950X available for $879 and sold over 700 CPUs in a week. Antonline sets a maximum on eBay for pricing and by now it’s unprofitable to scalp Zen 3 CPUs,” Driscoll explains.

Strangely though, AMD’s desktop market share is actually reported to decrease 2.3% between the first quarter and second quarter of the year, Mercury Research reports. AMD’s overall x86 market share increased 1.8% during that time, however, that was namely down to server and mobile chips clawing sales from Intel.

So AMD’s desktop availability isn’t necessarily netting it huge gains versus Intel. But there are potentially many reasons why that could be. For example, Intel has the OEM and prebuilt PC market pretty much nailed down even to this day, and a hardy supply will undoubtedly be a key sales driver during a chip drought.

Yet it must be said that Intel also offers, by far, the cheaper CPUs of this generation. It’s wild, I know, but Intel Rocket Lake is the cheaper option versus AMD’s Ryzen 5000 or last-gen Ryzen 3000.

Still, it’s great news to see AMD Ryzen 5000 prices plummet back to MSRP, especially at the high-end. There are a few Ryzen 7 5800X deals that see that excellent gaming chip drop down an all-important $40 and close the gap to Intel’s Core i7 10700K. Similarly, the Ryzen 9 5900X at $549, while not a deal per se, is our favourite gaming CPU today back at its natural price.

Now if only the GPU market would follow suit. Though, unfortunately, it feels it may be many months before that happens. At least AMD’s Radeon RX 6600 XT has been readily available since launch earlier this week, it’s just a shame it isn’t that much more a desirable card. Still a relative bargain by today’s standards, anyways.