Be a skeletal accountant in this spreadsheet game 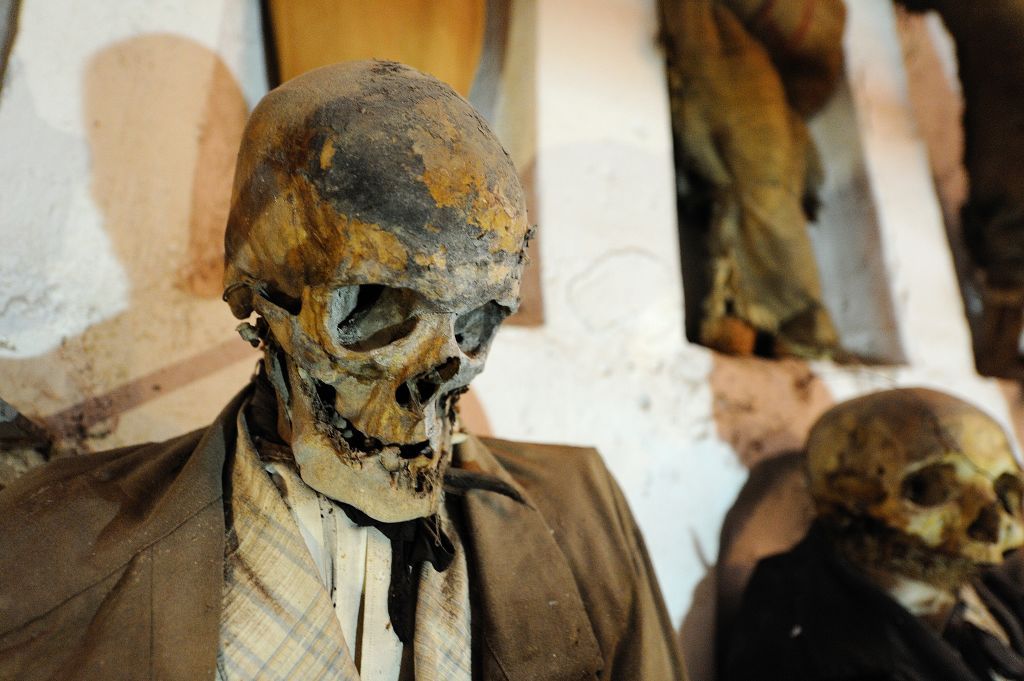 In the world of video games there are some of us who are very, very happy to play a game that looks like a spreadsheet. Game designers, on the other hand, spend a lot of time designing systems inside of spreadsheets. Alexander King, a professor of game design at NYU’s Game Center, gave his students an assignment: Make a prototype game that exists within a spreadsheet.

[Dividends & Decay by Jordan Grayson @jrdngrysn]Play as an undead accountant managing the evil spreadsheets of a necromancer!https://t.co/XZGmKa7SmD pic.twitter.com/o8RU68E9UnDecember 22, 2021

You can play the game for free by just making a copy of a Google Sheet. In it, you balance the books of an unholy army by processing entries into the logs as they appear. Fight a battle? Balance the books to account for lost equipment, then sign off on the incoming. Evil Overlord supply some weapons to the goblin resistance? Deduct those from the totals. Steal potions from elves? Add those to inventory, but remember we didn’t pay for them at all.

Be sure that everything balances at the end, of course.

It’s a weird little thing to do, and it’s just a prototype that doesn’t take much time, but I was sure as hell amused by it. You can try Dividends & Decay via Jordan Grayson’s itch.io page.