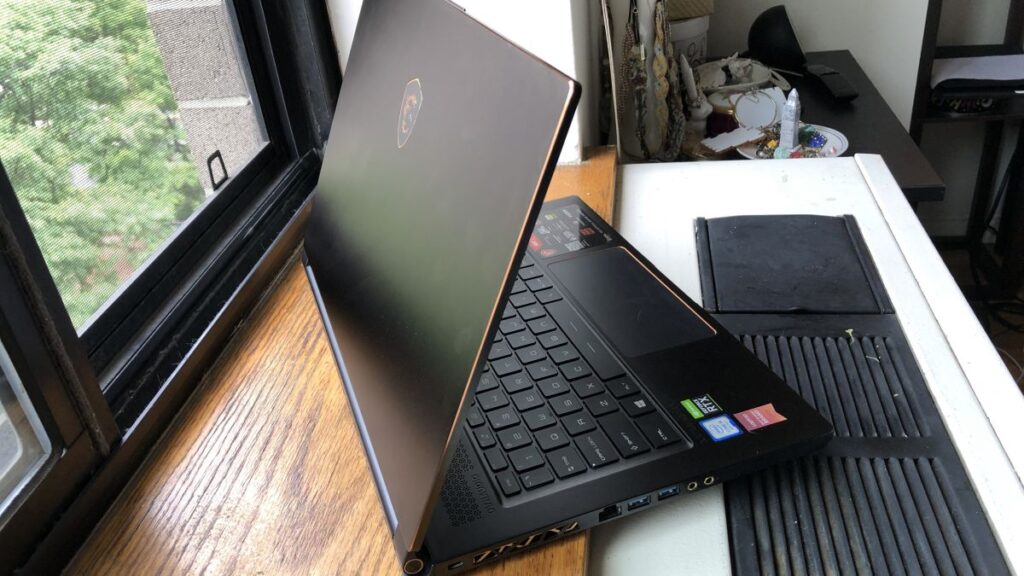 Cheap gaming laptop deals may be our very favorite PC gaming deals to track down. Why? Because gaming laptops are the do-it-all devices that let us work and game from anywhere, and modern laptops manage to do that while delivering hours of battery life and performance that nearly rivals a desktop PC, at least when it comes to the best gaming laptops. Of course, putting all that into one system that weighs only a few pounds is going to be expensive. But not if you find a cheap gaming laptop deal.

Every week we go searching for the best cheap gaming laptops we can find. Recently we’ve seen trends of deals on systems with Nvidia’s GTX 1650 and 1660 Ti, which don’t offer the most powerful gaming performance but cost well under $1000. We’ve also seen good deals on higher-end systems coming down to around the $1200 mark.

Below are the best cheap gaming laptop deals we’ve seen recently for a range of budgets. Expect some big changes in laptop deals in late 2020, as AMD’s Ryzen 4000 CPUs make big waves and new graphics cards from both Nvidia and AMD shake things up.

No matter which you go with, check out our list of best laptop games that will run well even on low-spec machines. And if you’re looking for something a little more stationary, there are always these cheap gaming PC deals to glance over instead.