Discord funding round values it at an eye-popping $15 billion 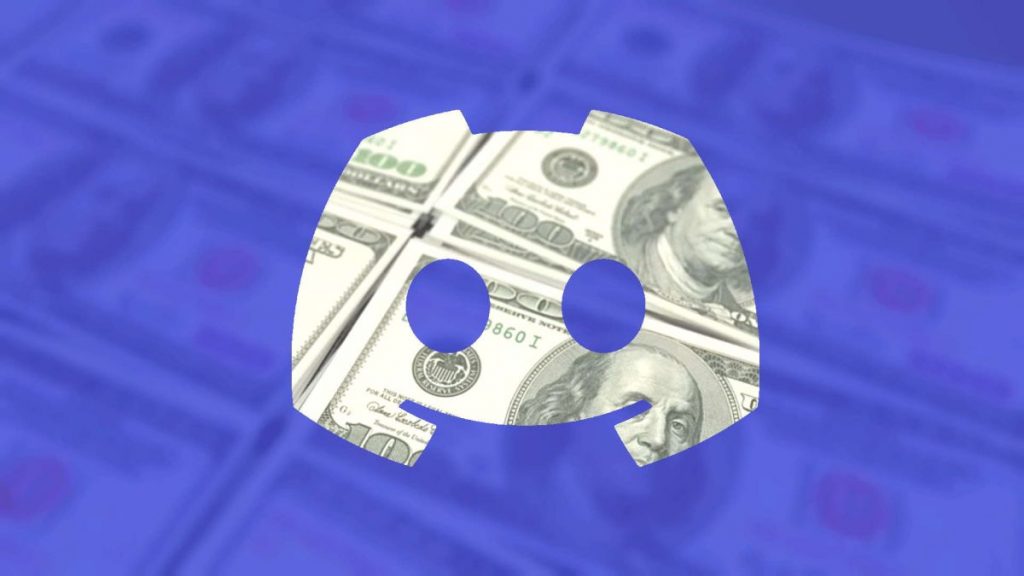 Discord is so hot right now. Like many tech startups it has now reached the position where, despite revenues being relatively low ($130 million in 2020), it has amassed such a giant userbase (150 million a month) that an array of suitors have been sniffing around: in recent years this includes Amazon, Epic and most recently Microsoft (which offered $12 billion for the chat app).

In recent years Discord has taken steps like shedding the more overtly ‘gamer’ aspects of its branding, in favour of positioning itself as a more general chat app, and its valuation has been on a wild ride. At the start of 2020 it was valued at around $3.5 billion; by the end of 2020 that had doubled to $7 billion. In August this year, CEO Jason Citron said that the company had plans to take that valuation to more like $15 billion.

Well: looks like Discord has pulled it off. Discord has just raised $500 million in a new round of financing, as reported by Bloomberg who had access to a company insider: “The deal values Discord at about $15 billion, according to a person familiar with the matter who asked not to be identified discussing private information.” This would mean that the $500 million bought about 3.33% of the company.

That Discord round got done! Company tells me they raised $500m and confirmed our scoop about Dragoneer leading. Source puts valuation at about $15 billion https://t.co/vKSVxHszbySeptember 15, 2021

To give that valuation some games industry context, Microsoft bought Mojang (Minecraft) for $2.5 billion, and more recently acquired Bethesda for $7.5 billion. Twitch was acquired by Amazon for $1 billion in 2014, and is now estimated to be worth just under $4 billion. Discord is obviously gigantic, but wow.

The finance round was led by Dragoneer, a San Francisco based investment group that specialises in technology markets. It also involved money from Baillie Gifford & Co., Coatue Management, Fidelity Management & Research Co. and Franklin Templeton, all big fund management companies, as well as some existing investors.

To be crystal clear, this doesn’t mean someone’s going to buy Discord for $15 billion, or indeed that that company is worth $15 billion. It’s more like these big investors betting that it might be.

Either way Jason Citron, Discord’s CEO & founder, is doubtless feeling pretty chipper about lots of things, including turning down that Microsoft offer. Speaking to the Financial Times last month, Citron linked the company’s success to wider online behaviour: “there’s this big trend [of people shifting away from] broadcast wide-open social media communication services to more small, intimate places […] We’re a meaningful part of how that’s evolving on the internet.”

The slightly depressing aspect of this for us peons is that, not to put too fine a point on it, this all probably means Discord is going to get worse. The platform currently offers an amazing feature suite for free, endless plugins and ways to customise your experience, and relatively light-touch monetisation of extras. As our own Morgan wrote while exhorting you to enjoy Discord while it’s still good:

“The exhausting rules of capitalism tell me that Discord isn’t going to keep offering the best chat and streaming app around without a firm paywall somewhere down the road. I imagine its current trajectory isn’t totally sustainable, so there’s probably some larger plan.

“What’s it going to be, Discord? Are you gonna charge $15 to Go Live? Limit voice chat hours? Sell my voice data to a company that builds convincing human AI that will one day rule the world?”