GameStop took down an NFT based on a 9/11 victim 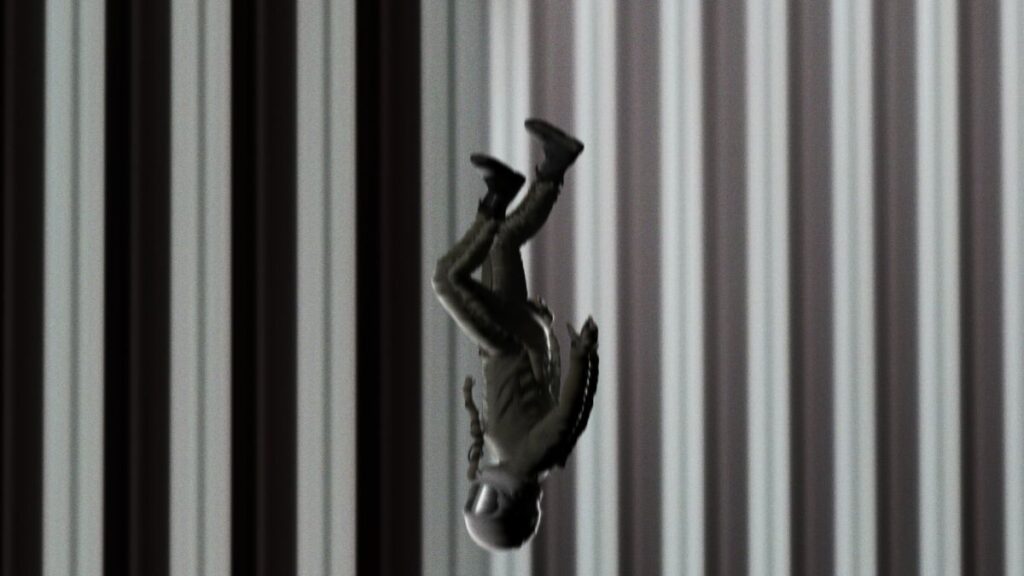 In February, videogame retailer/persistent meme GameStop announced it was planning to open an NFT marketplace. Currently in beta, the GameStop NFT marketplace (opens in new tab) allows customers to buy and sell NFTs minted by an approved selection of creators. One of those creators named Jules minted and began selling an NFT called Falling Man, in which a figure resembling an iconic Associated Press photograph of a man falling from the World Trade Center on 9/11 called The Falling Man (opens in new tab) is dressed like an astronaut and described with a caption, “This one probably fell from the MIR station.”

For those not familiar with the photo:Left (NFT): “Falling Man”Right (photo): “The Falling Man” pic.twitter.com/KgXWqmwzQeJuly 23, 2022

Several people had already bought the NFT, of which 25 editions were minted. The GameStopNFT Twitter account (opens in new tab) explained the decision to one such customer, saying that, “Certain collections violated our terms of service, which resulted in the NFTs being suspended from our marketplace. You will still be able to transfer these NFTs to layer 1 and between wallets, but they cannot be sold on our marketplace.”

Someone who complained about the image via a direct message was apparently told (opens in new tab) that, “This NFT will be removed from our marketplace entirely. This user has already had their minting ability removed from their account, and we have already been in direct contact with the creator about these actions.”

On the meme stock subreddit GME_Meltdown (opens in new tab), a user has suggested that the figure in the NFT is actually a render of an existing 3D model of a Russian flight suit created by a different artist and used without credit or permission. Here it is on Blender Market.