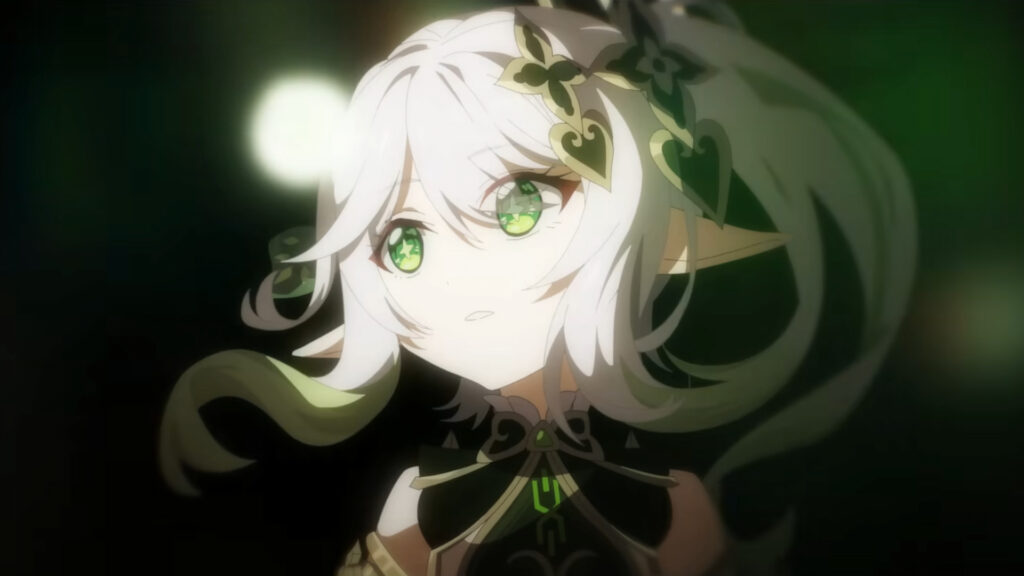 This new Genshin Impact leak suggests that the Dendro Hypostasis will be entering Teyvat as a normal boss in the anime RPG game. Once it arrives, the green cube will complete the elemental set, as there will be a Hypostasis for each of the current elements in the game.

This news comes just after the reveal of two other normal bosses that are coming in version 3.1, and comes from prominent Genshin leaker UBatcha. They tweeted out the info and followed up by saying that players should be able to guess who uses the boss’s materials. Based on the recent release schedule rumours, it seems that the Dendro Archon, Kusanali (or Nahida), will need the Dendro Hypostasis loot for her character ascension.

Kusanali is said to be a great support for teams that depend on the Elemental Mastery stat since she buffs EM for on-field characters while remaining off the field herself. So, players who are looking for a Dendro character in reaction-focused teams – outside of Collei, Tighnari, or the Traveler – will probably need to fight the new Hypostasis.

Another well-known leaker, hxg_diluc, also confirms UBatcha’s info by quote tweeting it, stating that the Dendro Hypostasis is similar in difficulty to the Hydro Hypostasis. For those who have fought the latter, this can be taken as both a positive and a negative.

The Hydro cube is a relatively simple boss fight, but the suggested similarities could include the fact that the boss has multiple ways to heal itself during the fight, making it more annoying than outright challenging. Hopefully, this isn’t the case for the Dendro Hypostasis as well.

Those who want to slow down a bit and learn more about what’s coming in Genshin Impact version 3.1 can check out our coverage of the upcoming update. The Control Matrix and Perpetual Motion Dragon bosses are being added alongside new characters Cyno, Nilou, and Candace.