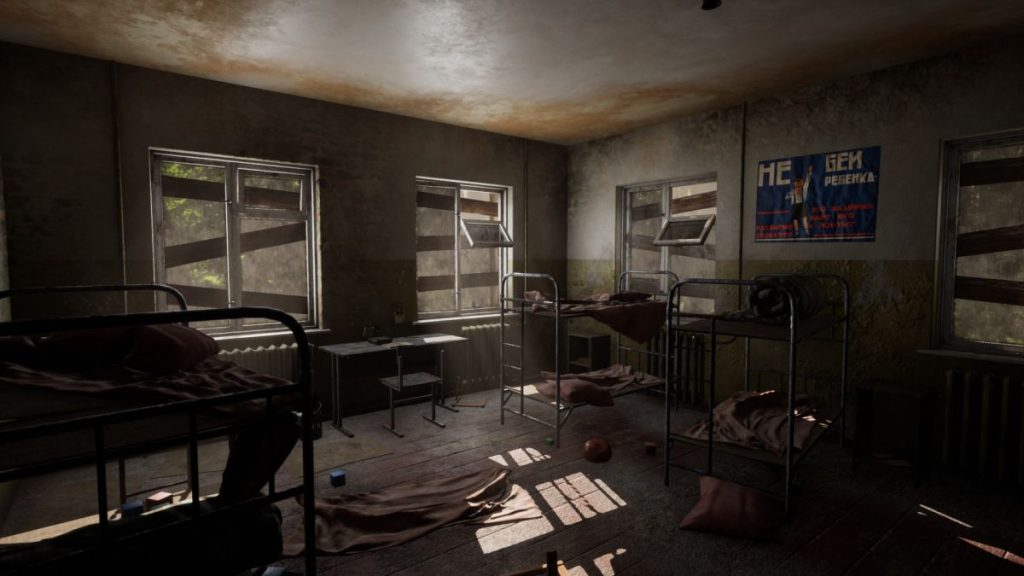 A horror indie developer has stepped away from games development “indefinitely” because Steam’s two-hour refund policy has led to a high number of returns on their latest game.

Solo developer Emika Games released the psychological thriller Summer of ’58 at the end of July, receiving Mostly Positive reviews on Steam. But as they tweeted in a statement this week, the game’s short length has led to a high number of refunds being processed, leaving Emika out of pocket.

“The fact is that my game Summer of ’58 does not reach two hours of playing time by Steam standards,” the statement read. “In this regard, a huge number of returns on the game, even with positive reviews, and I do not earn anything to create a new game.”

Friends! Thank you for your support! I’m leaving game development for an indefinite time to collect my thoughts. pic.twitter.com/q93NxWjyUIAugust 26, 2021

It’s proven a disheartening situation for Emika, who said they would be “leaving game development for an indefinite time” in order to “collect [their] thoughts.” They also said that From Day To Day, another horror game currently in development, “will not see the light of day in the near future.”

Steam’s current refund policy allows for any game to be refunded if it’s within 14 days of purchase and has less than two hours of logged playtime. This isn’t a problem for larger titles where two hours barely scratches the surface. But for smaller games, especially those created by indie developers, it can be a frustrating loophole allowing players to essentially experience their game for free. One solution would be to implement a different policy for shorter games, but such ideas are easier said than done, and would be a tricky line for Steam to walk.

There is a silver lining, in that Emika’s statement has picked up some traction on Twitter. The Summer of ’58 Steam page is filling up with players who picked up the game as a result of Emika’s statement, leaving positive feedback and encouraging others to do the same.

It isn’t the first time this year an indie developer has expressed frustration at the refund policy. Before Your Eyes creator Bela Messex called out a player who took advantage of the game’s short length, saying “short games shouldn’t get refunded for delivering an amazing experience.”