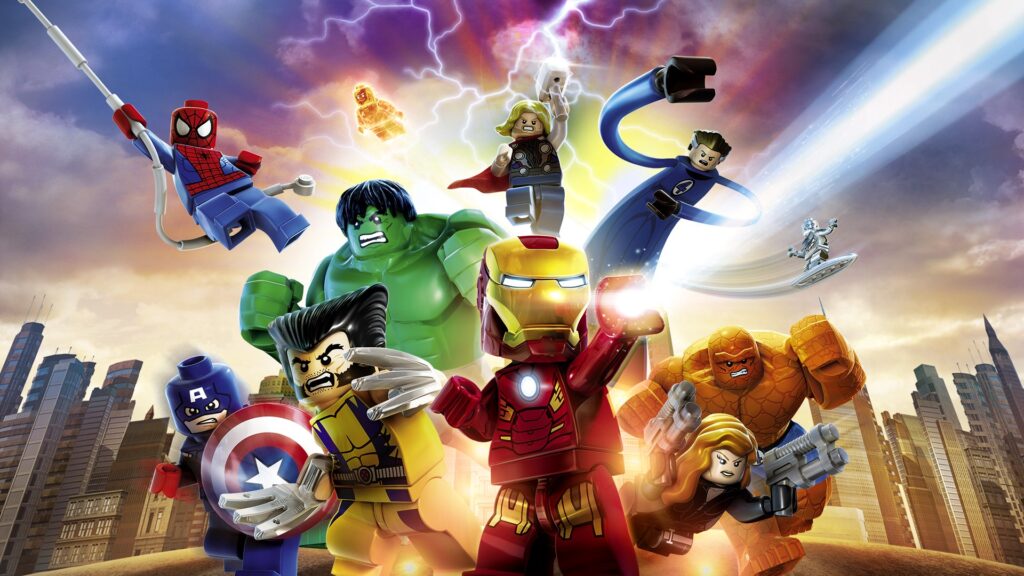 The latest Humble Bundle offer is a brilliant treat for fans of the Lego tie-in games. For just around $10 USD, you can score nine different Lego games based on Marvel, DC, and Jurassic World, to name a few. If you’ve missed out on the last few Lego games, this could be the perfect way to catch up. And, if you’re looking for more family-oriented titles to try out, these definitely fit the bill.

Besides Marvel games, Humble Bundle’s Lego offer includes two of the brand’s own tie-in games. The Lego Movie Videogame and The Lego Movie 2 Videogame are both included. They go a little further than the movies, with more story content and plenty of characters to play as. They aren’t quite as impressive as the recent Lego Star Wars: The Skywalker Saga but are still absolutely worth it.

There are still a few more Lego games to mention. We’ve got Lego The Incredibles, Lego DC Super-Villians, The Lego Ninjago Movie Videogame, and Lego Jurassic World too. These all have plenty to offer for fans of each franchise, so be sure to check them out if you’re interested.

This Humble Bundle comes with more than a few Lego games. Plus, each of the nine titles brings something unique to the table, so you shouldn’t get bored. All the games come with Steam keys, so if you want to bulk up that library for just $10 USD, this is a quick way to do it. The bundle is also a fun way to check out the Lego games if you’ve never played one before. They’re especially good times for co-op, so let a friend know.